There’s a flight leaving for Wakanda at Atlanta’s airport

It's the only flight destination that matters now. 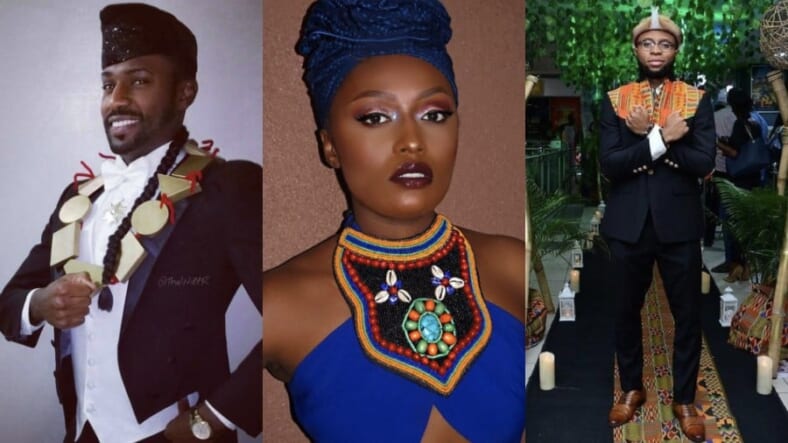 The airport’s official Twitter account posted a picture of a terminal showing a flight schedule for departure to Wakanda.

The account also posted several hilarious replies to users who wanted details on the magical flight. Check out some of the exchanges here.

Atlanta definitely has a big stake in Black Panther’s extraordinary success.  A large of the superhero film was filmed in Atlanta. The Atlanta Journal Constitution reported that almost $84 million of the $200 million budget for the film was spent in Georgia.

Black Panther Obsessed? How to not get fired after seeing the movie

“We’re incredibly proud that Atlanta has such an important role in the film industry,” Reese McCranie, Hartsfield-Jackson’s director of policy and communications, told the AJC.

“We love keeping our customers engaged,” McCraine said. “And it’s important for us to be part of the cultural conversation.”

Atlanta certainly has a financial claim to fame when it comes to Wakanda, but everybody knows the fictional country’s look is based on Africa.

The Washington Post reported that the look was based on the area around Lake Victoria, saying, “The country is rendered as a Pan-African pastiche; viewers of Black Panther can point to Ghanaian fabrics and Zulu headdresses, Ethiopian tribal body markings and a prominent Bantu tongue.”

Black Panther is the biggest, Blackest movie of the year, and it’s a beautiful celebration of representation and culture. As the first Black-led superhero movie in the Marvel Cinematic Universe, it’s also leading the way for representation and diversity.