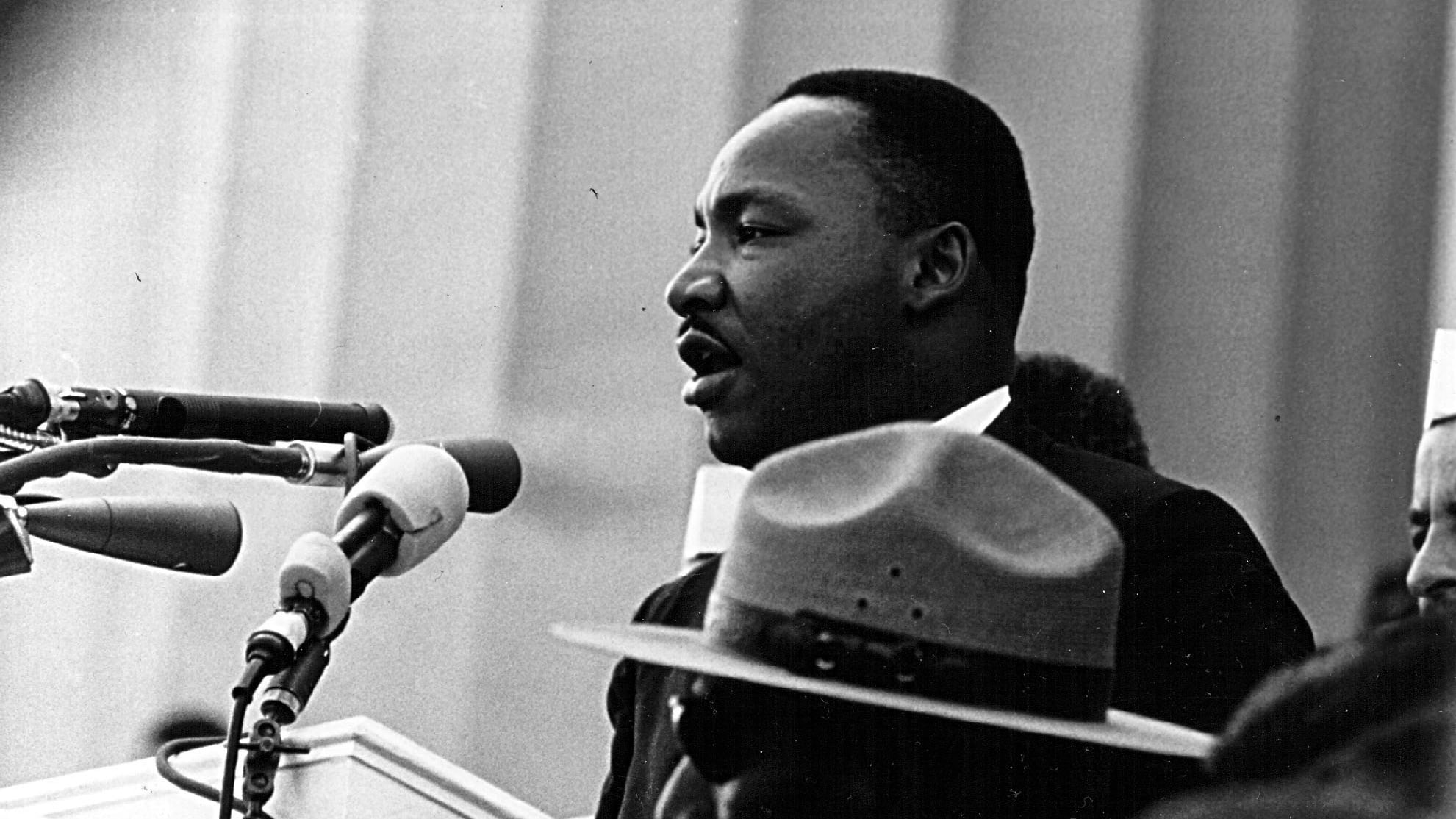 Every MLK Day, you can expect your news feeds to be filled with nostalgic revisionist tellings about the late great Martin Luther King, Jr., one of the most prominent civil rights leaders of our time.

But beyond the great speeches, bold demonstrations in the Deep South, and winning trailblazing honors — MLK lived a life of great personal heartbreak, mystery, and humor.

As we witness 50 years since his untimely death, here are 10 fascinating things you probably didn’t know about the only U.S. citizen who never held political office to have a national holiday named after him:

He didn’t want to be a minister at first

Even though he was son, grandson and great-grandson of Baptist ministers, King had no interest in following the family tradition until Morehouse president Benjamin E. Mays, a notable theologian, persuaded him to reconsider. After initially considering being a lawyer or doctor, King was ordained before graduating Morehouse with a degree in sociology.