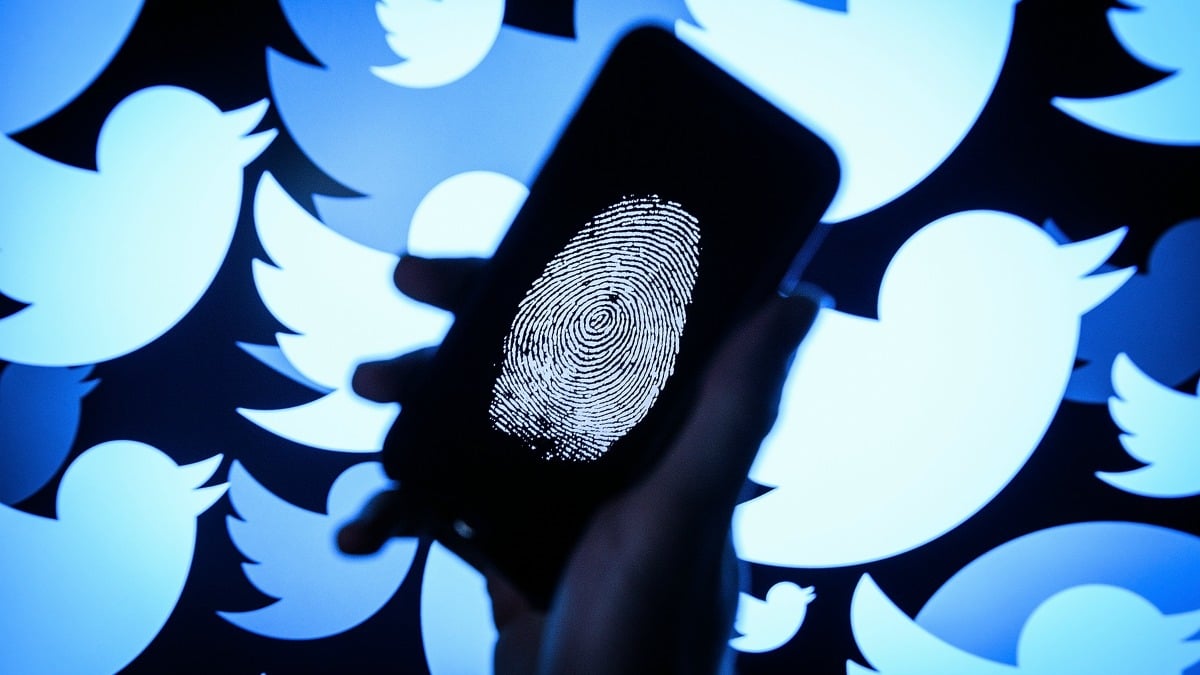 This week Facebook also launched a new tool that lets users check whether their data was harvested during the Cambridge Analytica data scandal; a breach that has affected approximately 87 million users, mainly in the United States.

As Russian hackers attack and stories about cyber terrorism continue to make headlines, we thought it best to compile this handy list of things you need to stop sharing on social media – RIGHT NOW!

Much of this is common sense, but you may find yourself identifying some surprising blind spots as well.

Trigger are real. . (Courtesy of Fotolia)

Can we please stop normalizing the desecration of Black and brown bodies?

Most of ya’ll fall in the second category without even meaning to.

“But Blue, we need to get these images out!”

True, but even though we all mock this word – “triggers” – are real. And, you could seriously be traumatizing someone on your timeline unnecessarily.

It is 100 percent possible to share stores about Stephon Clark, Tamir Rice, Sandra Bland, etc. without plastering their executions up on your wall on a Tuesday afternoon.

PTSD provoked by racial terror is real folks. What you consume leaves a mark. I’m gonna keep repeating that until it finally sinks in.