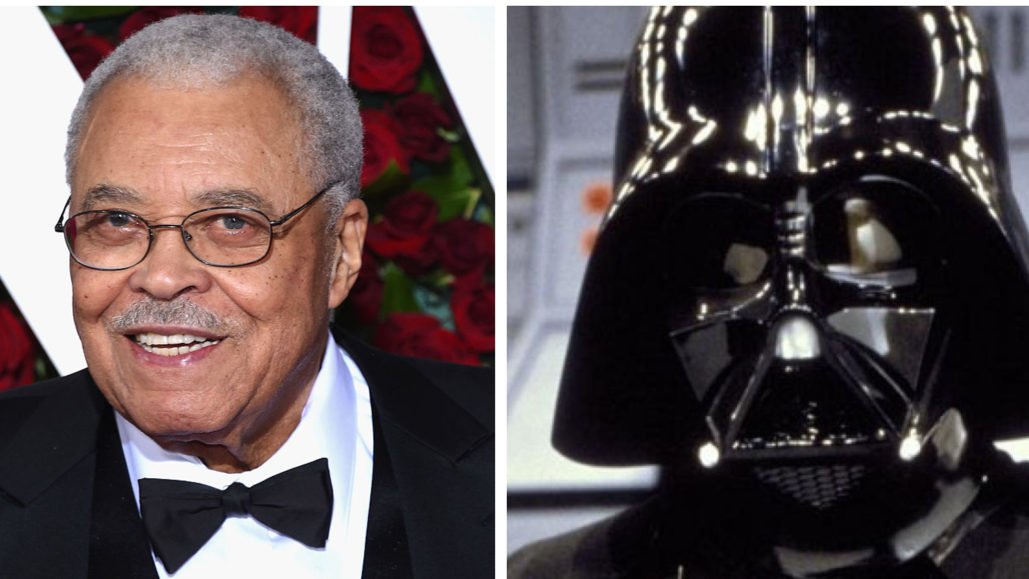 Solo: A Star Wars Story drops this Friday, May 25 and as a life-long Star Wars nut with the Blu-ray box sets and Darth Vader mug to prove it, I want to be hype about this film. I really do–even though Rotten Tomatoes reviews suggest that if Solo weren’t part of the Star Wars canon, it would probably be airing on SyFy after Sharknado 7.

Just the same, I’ll be getting a ticket and I’ll sit in my seat with the most excitement about Donald Glover’s portrayal of young intergalactic hustler and overall smooth cat Lando Calrissian. It says a lot about Glover’s range that he seems at once born to play the swagger-filled Calrissian as well as the completely swagger-free Earn from his hit FX show Atlanta.

Glover bringing his special brand of Blackness to the Star Wars series has me thinking about the Blackest moments/characters in the 41-year history of Star Wars. They aren’t plentiful, but they’ve been there since the beginning. Here are five of them:

Everything is a little Blacker with Samuel L. Jackson by virtue of the fact that he’s is one of the Blackest mother—ers to cash in those Hollywood checks on a consistent basis. (The man has 178 acting credits to his name.) It’s easy to forget a lot of the finer points from the largely headache-inducing prequel trilogy, but Jackson admitted in interviews that he wanted a purple lightsaber to distinguish himself from everyone else wielding a lightsaber. No matter how large the battle scene, you can always spot Jackson’s Mace Windu.