Royal Friendship: Serena Williams says she turned to Meghan Markle after US Open 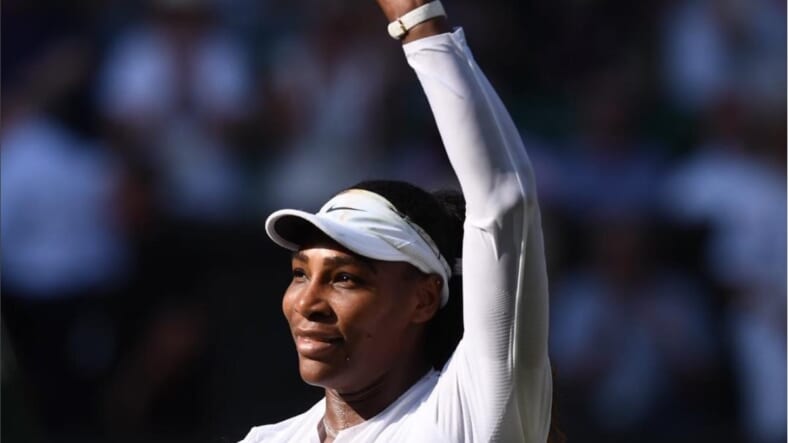 Serena Williams, who was at the center of a media firestorm after her controversial loss in the U.S. Open Final against Naomi Osaka, said that she has been able to weather the storm by staying in contact with one of her closest friends.

That friend: The Duchess of Sussex, Meghan Markle.

During an interview for the Australian news program The Sunday Project, Serena said that she hit up Markle following the Sept. 8 loss in New York. Serena added that they ‘have been relying on each other’ as they each cope with media scrutiny.

‘We were actually just texting each other this morning,’ the tennis legend gushed during the interview, which was filmed three days after her on-court antics generated worldwide headlines.

Lisa sits down with Serena Williams to chat about her incredible career, her friendship with Meghan Markle, and how she’s enjoying motherhood.  #TheProjectTV pic.twitter.com/mHKmaGM9ux

Williams was also asked about the incident that set off the entire controversy. The disput began when the line umpire Carlos Ramos accused Williams of getting coached from the stands by Patrick Mouratoglou.

Serena later said that she felt she was standing up for herself and other women when she went off on Ramos. She addressed the obvious problem in how a woman is judged far differently from a man when she expresses anger, but she is also trying to move forward.

“If you’re female you should be able to do even half of what a guy can do, and I feel like right now we are not, as it’s proven, in that same position,” she said. “But that’s neither here nor there, I’m just trying to recover from that and just move on.”