Samuel L. Jackson gets real about overcoming his crack addiction 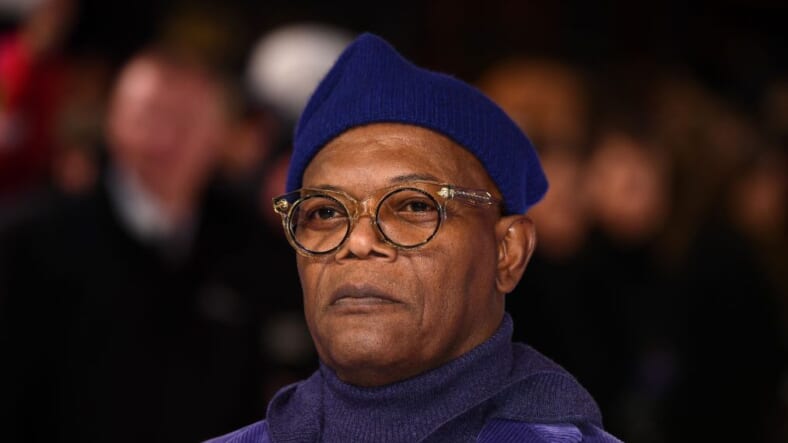 Hollywood veteran Samuel L. Jackson is ready to open up about his past drug use.

In a new cover story interview with The Hollywood Reporter, the actor spoke about his struggles with an addiction to crack cocaine in the 1980s and 1990s.

In the early ’90s, Jackson was working on Broadway as an understudy for actor Charles Dutton in The Piano Lesson.

“I had to sit there every night on the steps behind the theater and listen to Charles Dutton do that part,” the 70 year old told THR. “I’d sit there and smoke crack while I listened to the play. It made me f—ing crazy. Because I’d be listening to him doing the lines and going, ‘That’s not right!’ “

“The whole time I was using, sure, I had a good reputation,” he admits. “I showed up on time, I did my lines. I was great. But there was something that was keeping me from getting to that next place.”

Jackson also recalls often running into legendary actress Jessica Lange during that time period. She was working across the street from him while appearing in A Streetcar Named Desire and he would spot her outside taking her smoke breaks.

A few years later when Jackson and Lange ended up starring in Losing Isaiah together, he made a concerted effort not to overshare about his initial memories of her.

“We would smoke cigarettes together in the rain under this awning where we were shooting in Chicago,” Jackson said. “It was fun. But I never said, ‘Hey Jessica, I used to watch you while smoking crack’ or nothing.”

After his wife, LaTanya Richardson Jackson, and daughter found him unconscious in the kitchen, Jackson finally made the decision to check himself into rehab, “I’d been getting high since, s—, 15, 16 years old, and I was tired as f—.”

Ironically, the very first role that he booked after leaving the rehabilitation facility was playing a drug addict, in Spike Lee’s Jungle Fever.

“All the people in rehab were trying to talk me out of it. ‘You’re going to be messing around with crack pipes. All your triggers will be there. Blah, blah, blah,’ ” Jackson recalls. “I was like, ‘You know what? If for no other reason than I never want to see you motherf—ers again, I will never pick up another drug.’ Cause I hated their asses.”