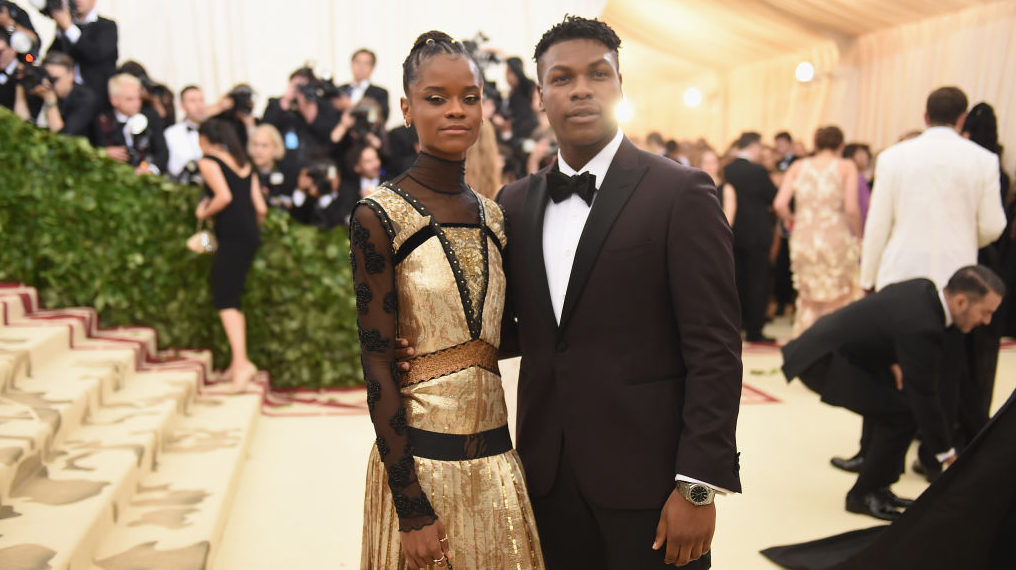 While some folks applaud the increased representation of Black folks we have seen on television and in films recently, others take issue with the fact that many prominent roles are going to Black, British actors over American ones.

The latest debate not he subject arose after a recent episode of Spike Lee’s She’s Gotta Have It reinforced the idea that these talented stars are just “cheaper” versions of American actors. The whole thing got us thinking about how many Black Brits have made a major dent in the Hollywood landscape, and we can’t imagine missing out on the talents of folks like Idris Elba, Daniel Kaluuya, and Letitia Wright, among others.

Check out our gallery of a few of our favorite Black Brits who have taken over Tinseltown:

This actress has played a reluctant pop star in All The Lights and a loving mom in A Wrinkle In Time and we think she has earned her spot among Hollywood’s elite.