Represent Justice is working to protect the health and safety of those living and working in prisons, jails, and detention centers through the coronavirus pandemic.

The coronavirus has impacted many but the prison population has been one of the most marginalized populations in the wake of the pandemic.

Prison advocate April Grayson knows firsthand how they are feeling as she was incarcerated for 17 years. In an interview with theGrio, Grayson explains how her advocacy came to be.

Grayson is now a surrogate for Represent Justice, a campaign working to protect the health and safety of vulnerable individuals in jails and prisons and their families. They’ve started a COVID-19 relief fund to assist them.

The campaign was launched in conjunction with the release of the 2019 film Just Mercy.  Starring Jamie Foxx and Michael B. Jordan, it tells the story of the wrongful conviction of an Alabama man, Walter McMillian, for a 1986 murder.

The late McMillan ultimately served six years on death row before he was freed through the efforts of the Equal Justice Initiative, which Represent Justice was inspired by.

It works with a coalition of partners, artists, athletes, and more to advance reform and build capacity for other organizations in the space. 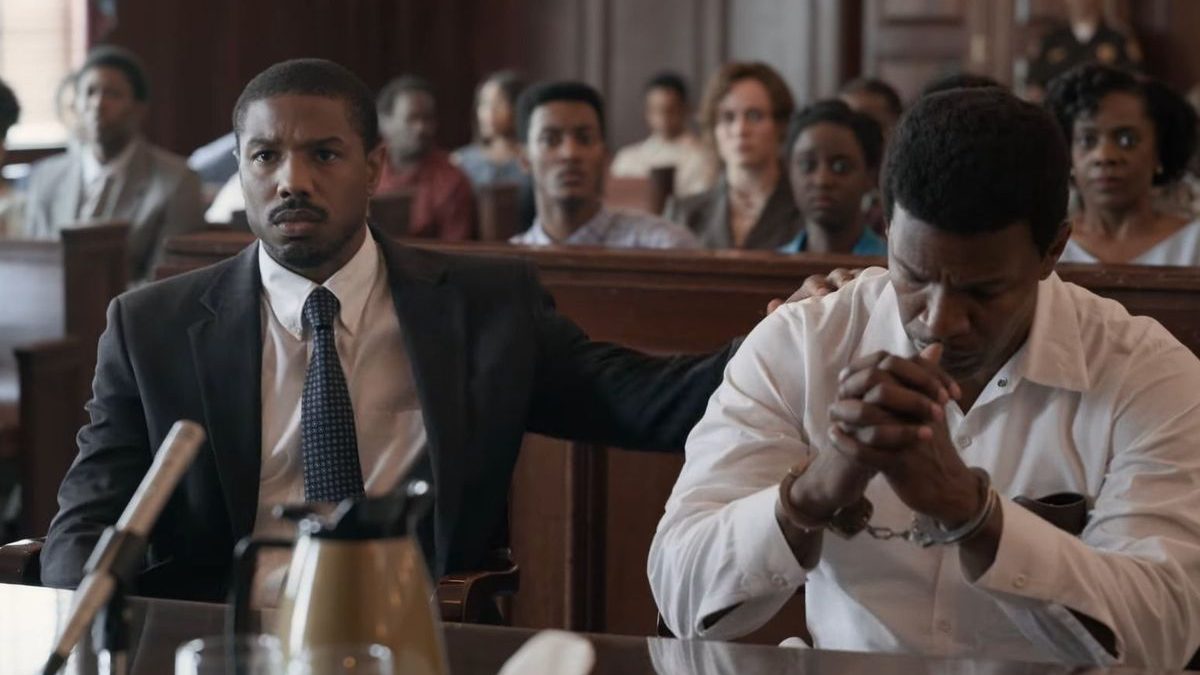 The emergency fund also resolves to:

–Support over a dozen organizations across the country that help protect the health and safety of those living and working in prisons, jails, and detention centers right now.

—20,000 masks are being donated as part of the Emergency COVID-19 Relief Fund, and the facilities that will be receiving the masks places where Represent Justice held programs, like Play for Justice, concerts, and art activations.

The Represent Justice Campaign says it doesn’t use terms like “inmate,” “convict,” “criminal,” “addict,” “offender” and “felon” because the organization believes they are degrading and contribute to a cycle of harm perpetuated by the legal system.

From Incarcerated to Advocate 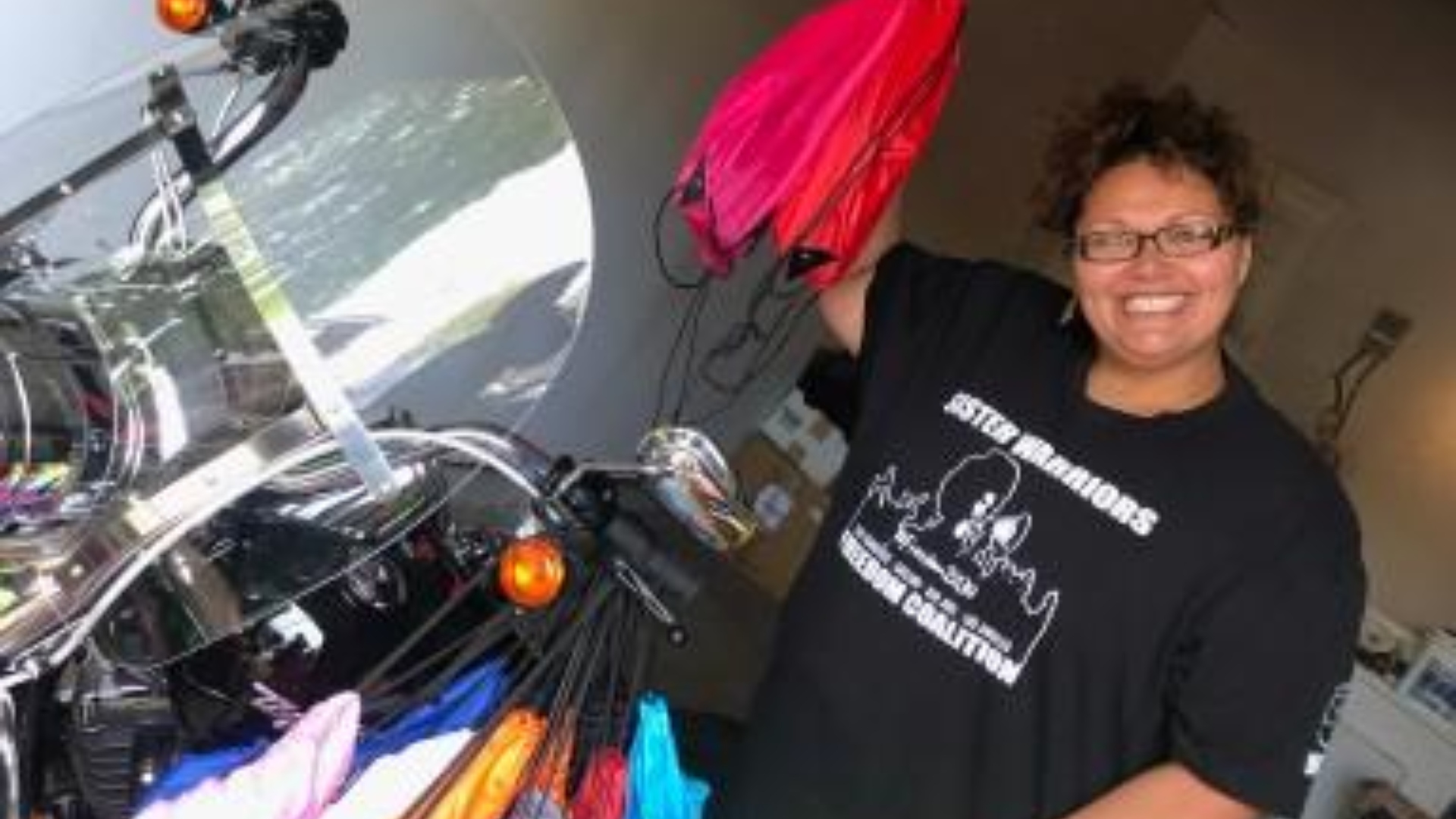 Grayson also serves as the statewide coordinator for the Young Women’s Freedom Center which works in the community and in detention facilities in San Francisco, Alameda County, Santa Clara, Los Angeles, and through a network of over 500 women across the state in 14 cities. Grayson is also involved with Sisters Warriors Freedom Coalition which seeks to influence systematic change and legislation.

Grayson vividly remembers how there weren’t many advocates for her and others during their time in prison. It was as if the world moved on without them; their lives and well being were not a concern to anyone but themselves.

“I do understand that there are a lot of harsh beliefs around ‘They did the crime, do the time.’ The thing about it, I never minded doing my time. I wanted to be treated decently and humanely. So, it was never about let me out. It’s while I’m in here, please treat me correctly,” she says.

Instead, Grayson says, the experience became more punitive beyond just paying her debt to society. Even when sick, there are 8 beds to a cell, which makes social distancing impossible. Reporting mistreatment to prison officials became mired in red tape and health care was inconsistent or inadequate.

Grayson was imprisoned during major flu outbreaks and the SARS outbreak. She has a friend who’s been jailed for 45 years and suffering from health issues. The advocate wants those with immunocompromised systems freed and those who remain to be treated with humanity.

“We have been viewed forever as the lowest of the low and we’re not. And so, for me to sit at home and act like these brilliant and amazing people are would be a disservice,” she says.

“We always felt that we were the forgotten generation and there wasn’t a lot of organizations and people reaching out to us. And when they were incarcerating us, this is right around the time of [President] Bill Clinton and these tough crime laws. We were called super predators and people wanted to leave us in prison forever.” 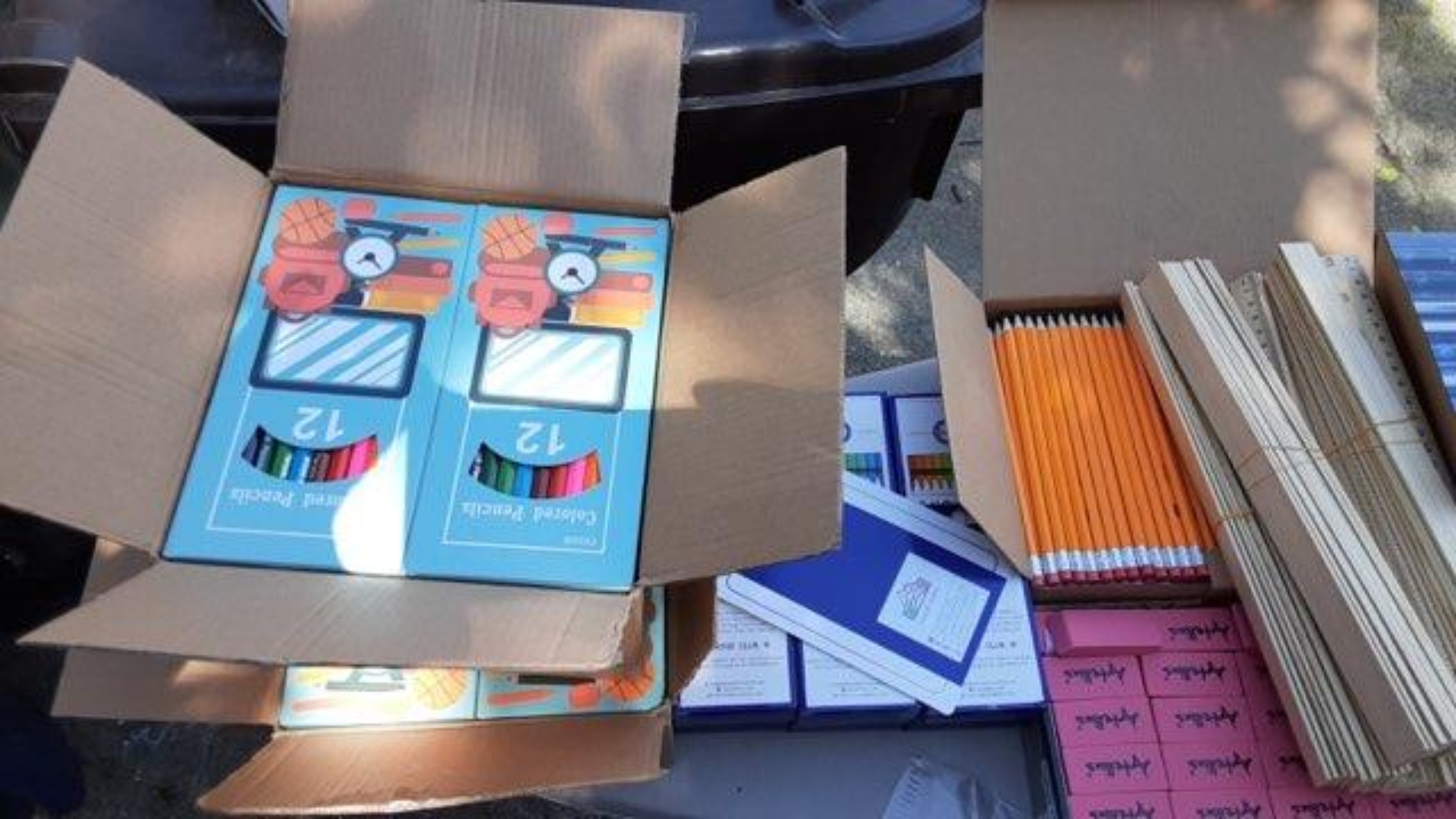 Grayson continues her work even though it affects her emotionally. The lockdown in San Francisco triggered post-traumatic stress disorder for her and others on the front line of this issue. Grayson locked herself in her room and only came out for bare necessities, reliving previous lockdowns while in prison. She’s had her bad days, especially in the midst of COVID-19 but persists because of those who need her help.

“These are people too,” Grayson says. “They’re not aliens and dogs and cats. They’re your mother, your aunties and your cousins, your brother. They’re people. They have feelings. They have kids. They have concerns. Yes, they made a mistake.”

Grayson maintains those incarcerated deserve a second chance at hope and redemption. Until such a time they afforded their full freedom, Represent Justice is standing in the gap as this crucial time as COVID-19 shows no signs of abating. 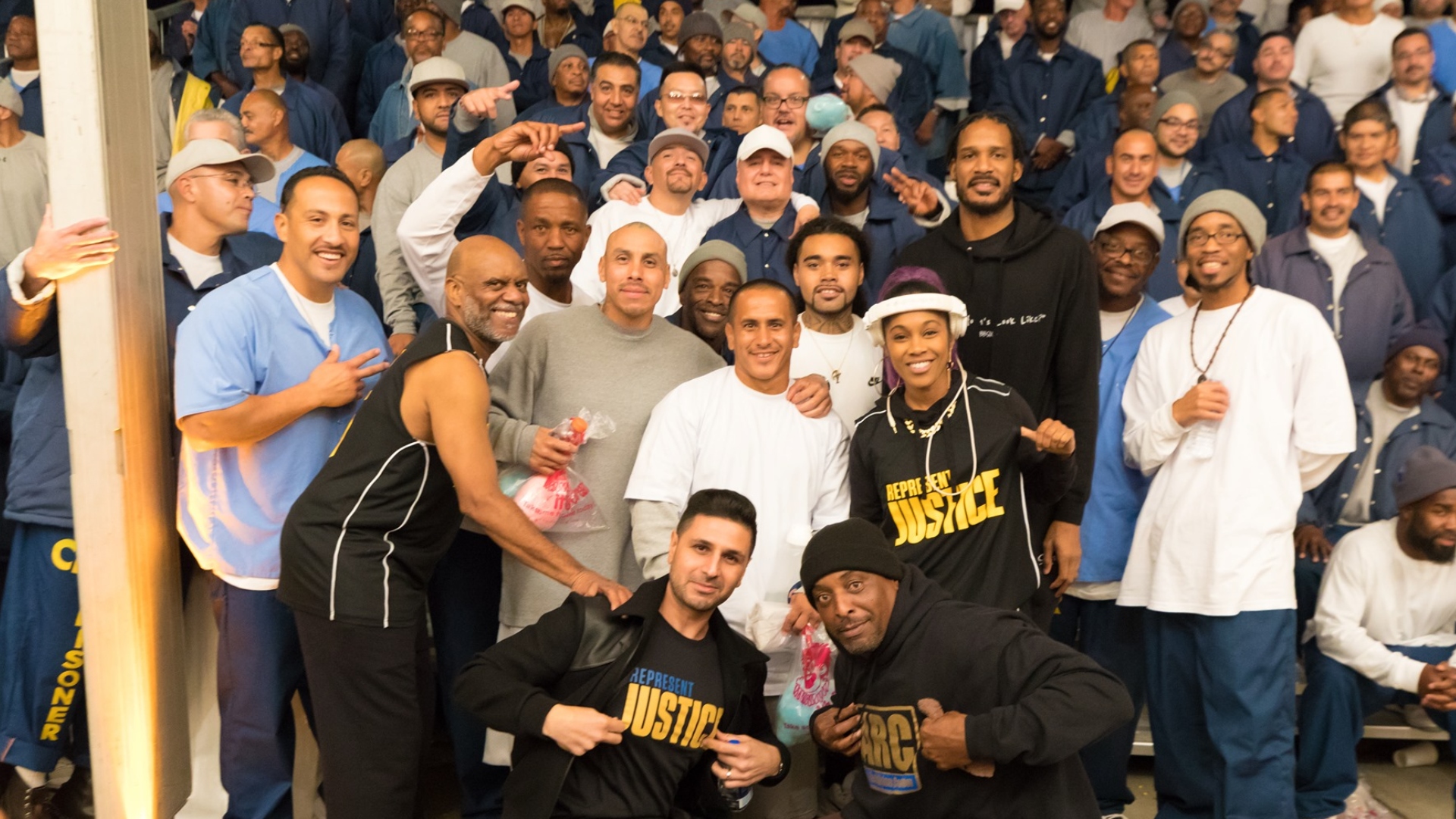 Data from John Hopkins University showed there have been over 68,000 deaths due to COVID-19—almost 2,000 Americans dying per day and that is expected to rise. According to The New York Times, there will be 3,000 daily deaths by June. As of early May, The Bureau of Prisons (BOP) confirmed that there were 1984 federal inmates and 356 BOP staff who have confirmed positive test results for COVID-19 nationwide.

SWFC lead members have been given a $500 budget to assist with immediate needs such as getting people out of detention, proving safe placements, gift cards, internet, and food. Full-time re-entry specialists are also being provided for. It’s often difficult to transition from a life where one’s movements are restricted to one of more autonomy.

Normal, especially under these current circumstances, is not a one size fits all.

“It all depends on what normal looks like. The thing that sucks about our country is normal is putting your foot on someone’s neck,” Grayson states. “And I hope we never go back to that. I hope everybody understands that right now we’re all in the same boat. Everybody needs their job.  Everybody knows everybody needs toilet paper. Everybody needs food. Everybody needs to be able to go outside and be free from whatever hardship or harm that we know are causing them to have poor quality of life.”

To learn more about Represent Justice and how you can support the campaign, click here.