Ava DuVernay joins the film academy’s Board of Governors

The Academy announced its new members Wednesday, which include Duvernay and 'Selma' filmmaker Lynette Howell Taylor.

Filmmaker Ava DuVernay has been elected to the film academy’s Board of Governors for the first time.

The Academy of Motion Picture Arts and Sciences announced its new members Wednesday, which include the “Selma” filmmaker, “A Star is Born” producer Lynette Howell Taylor and casting director Debra Zane. The academy has increased the number of women and people of color on the board.

The organization that puts on the Oscars said that the number of women on the 54-person board has gone from 25 to 26 and people of color from 11 to 12.

The Board of Governors represent each of the academy’s 17 branches and work to set the organization’s strategy, finances and “fulfillment of its mission.” 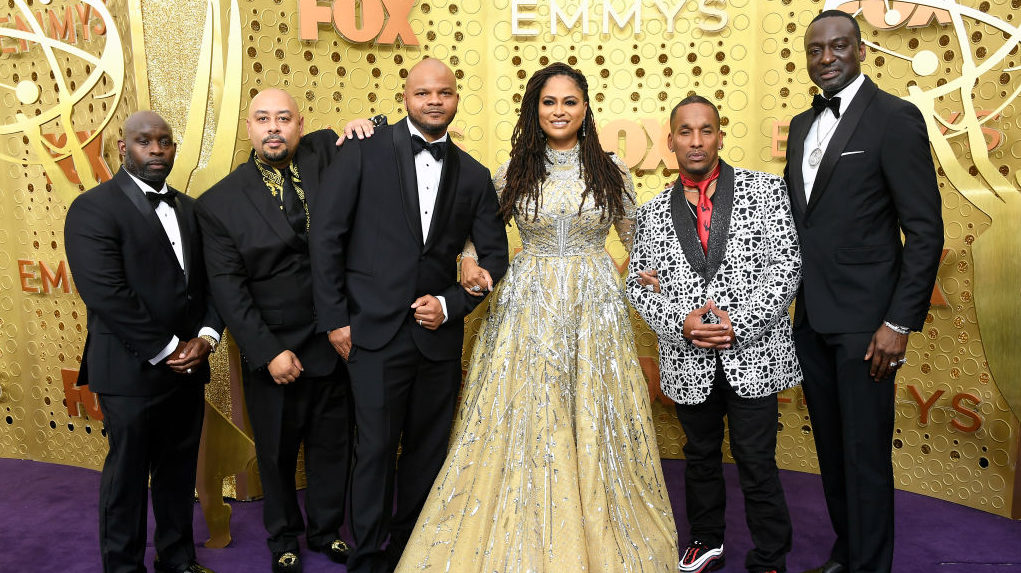 DuVernay, who was nominated for her documentary “13th,” has been an active and vocal member of the film academy for years. She recently backed up David Oyelowo’s assertion that members of the academy threated to squash “Selma’s” awards chances after they wore T-shirts with the words “I Can’t Breathe” to the film’s New York premiere in 2014 in honor of Eric Garner.

The academy responded on Twitter condemning the threats, writing, “Ava & David, we hear you. Unacceptable. We’re committed to progress.”

RELATED: Ava DuVernay and Netflix win dismissal of ‘When They See Us’ defamation lawsuit

The Oscars this year are facing unprecedented challenges as a result of the pandemic. In April, over a month after theaters closed and a number of film festivals were cancelled as a safety precaution, the Academy announced revised eligibility requirements for this year, allowing movies that debuted on a streaming service to be considered for an Oscar.

Academy president David Rubin and CEO Dawn Hudson told the AP at the time that their response to COVID-19 will continue to be fluid. No decisions have been made yet as to plans for the annual Governors Awards, which are typically held in the fall in Los Angeles. And at the moment the 93rd Academy Awards are still a go, set for Feb. 28, 2021, in Los Angeles.