Associated Press
A Washington Redskins helmet is seen before the game against the Jacksonville Jaguars at TIAA Bank Field on December 16, 2018 in Jacksonville, Florida. (Photo by Sam Greenwood/Getty Images)

WASHINGTON (AP) — The Washington Redskins are undergoing a “thorough review” of their nickname.

The team said Friday it has been talking to the NFL for weeks about the subject. In a statement, the team said recent events around the U.S. and feedback from the community prompted the formal review.

“This process allows the team to take into account not only the proud tradition and history of the franchise but also input from our alumni, the organization, sponsors, the National Football League and the local community it is proud to represent on and off the field,” owner Dan Snyder said.

NFL Commissioner Roger Goodell said, “In the last few weeks, we have had ongoing discussions with Dan, and we are supportive of this important step.” 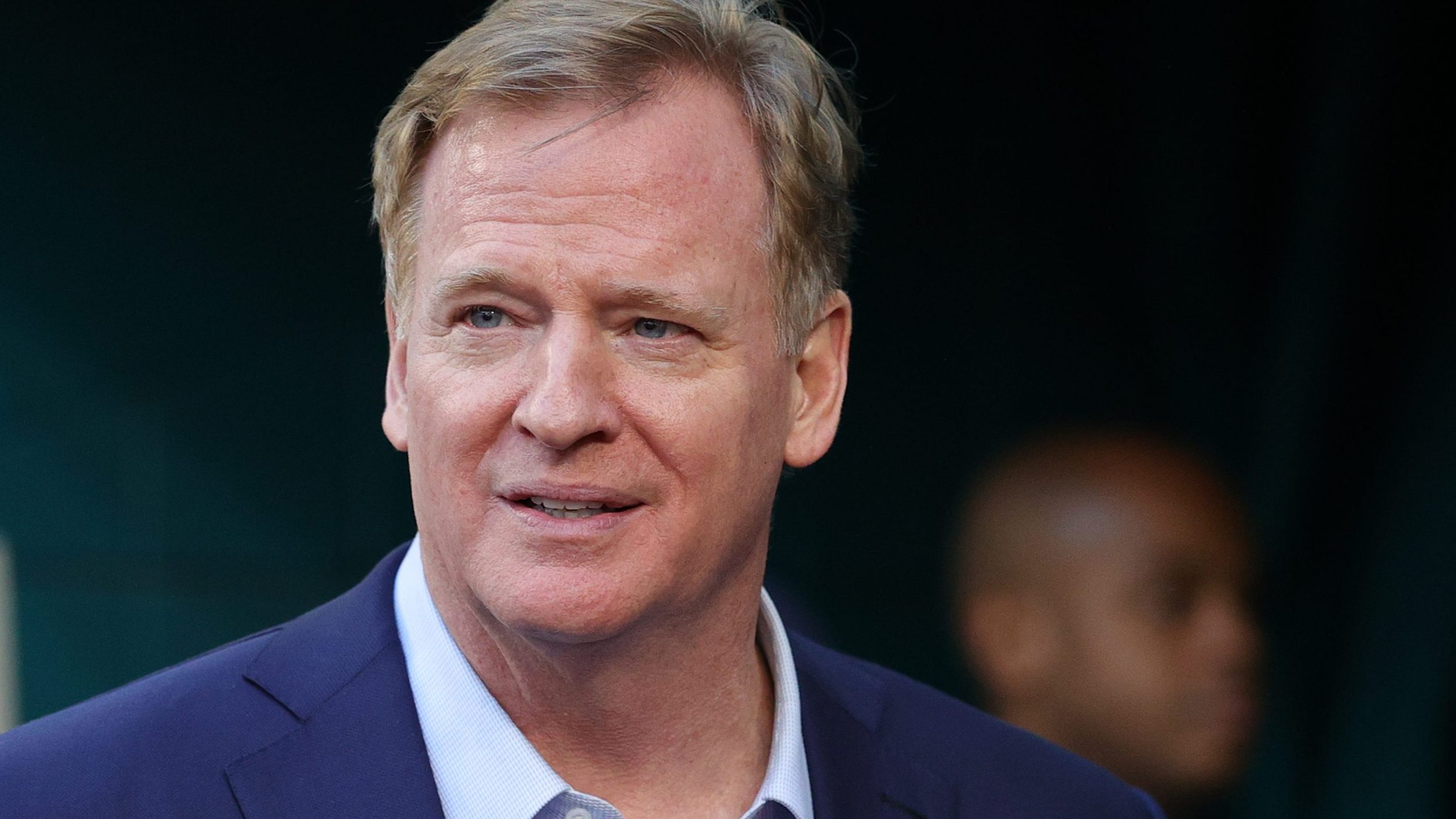 The recent national debate over racism renewed calls for the franchise to change the name, and sponsors this week started mounting their own pressure. Investors this week wrote to FedEx, PepsiCo and other sponsors asking them to request a change.

FedEx, the title sponsor of the Redskins’ stadium in Landover, Maryland, said Thursday, “We have communicated to the team in Washington our request that they change the team name.” On Thursday night, Nike appeared to remove all Redskins gear from its online store. Nike did not respond to multiple messages seeking comment.

Coach Ron Rivera, who said in a recent radio interview now is not the time to discuss the name, called it “an issue of personal importance.” Rivera said he’d work closely with Snyder during the process.

Washington mayor Muriel Bowser said recently the name was an “obstacle” to the team building a stadium in the District. The current lease at FedEx Field expires in 2027, and the old RFK Stadium site in Washington is one of several options for the team’s new headquarters, along with locations in Maryland and Virginia.

Experts and advocates have called the name a “dictionary-defined racial slur.” Until this point, Snyder has shown no willingness to consider a change.

The team in late June removed racist founder George Preston Marshall from its Ring of Fame. A monument to him was also removed from the RFK Stadium site.