West rap royalty Snoop Dogg, Ice Cube, Too $hort, and E-40 will drop their first album together on June 7.

“June 7th. The wait is over. BadMFs,” Snoop wrote in the caption of the trailer. He also tagged Mount Westmore’s official Instagram handle, which at this writing has 83 posts and 120K followers.

News of the album release came from Snoop’s Instagram page. The 16-time Grammy-nominated rapper posted a one-minute trailer, announcing the album. Shot in Black and white by Marc Wood, the video shows the four rappers performing on stage as a new song plays in the background. 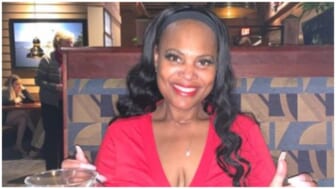 Mount Westmore gets its name from the conglomerate of legendary West Coast rap artists. The quartet made its debut on the song, “Step Child,” in 2020. The group later appeared in Snoop’s 2021 Def Jam compilation album, Snoop Dogg Presents Algorithm, with the song, “Big Subwoofer.” Mount Westmore dropped a third song, “Bad MFs” in 2021 as well. 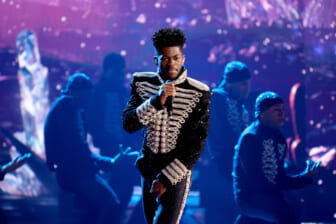 Snoop mentioned the Mount Westmore project last year, during an interview with HotNewHipHop. “You bring the legends of the West Coast together, something great will always happen.”

Members of Mount Westmore have a history of collaboration. Too $hort and E-40 have recorded together since the 1990s and in 2012 released two collaborative albums, History: Function Music and History: Mob Music. Snoop has worked with all three rappers in one way or the other over the years.

He added, “Cube, 40, Short, and I have been running the game for years. This is the perfect time because each of us brings authentic and new ideas to the table. All four together? That’s magic.”