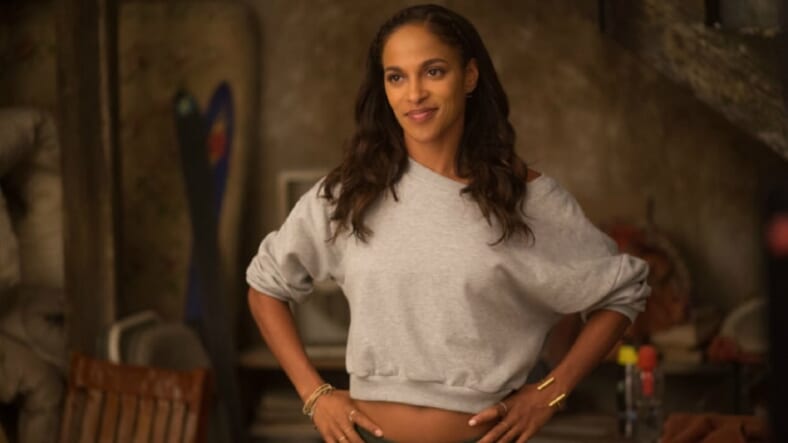 We’ve got the exclusive trailer to the flick that’s sure to cause quite the stir when it premieres on January 19:

“Jamilah Bishop (Megalyn Echikunwoke) seems to excel at everything: She’s president of her sorority, captain of the step dance crew, liaison to the college dean and a star student who is on her way to Harvard Law School.

But when Jamilah is asked to teach a misbehaving, mostly white sorority how to step, success seems impossible. Without telling her own sorority sisters, Jamilah begins training rivals Sigma Beta Beta (SBB) for the “Steptacular” competitive dance competition.