TheGrio is a free premium media network delivering news as it happens, award winning movies, sports, lifestyle, and classic TV shows focused on the African American community. Whether you follow theGrio on this website, cable, your over-the-air digital signal, a mobile app, or streaming, it is relevant, unapologetic, and empowering.

We are a digital media network devoted to giving voice to trusted figures on the front line who inspire us every day, and to fresh perspectives who buck convention because there’s more than one way to be Black. We are the largest Black newsroom in America devoted to satisfying the need to stay connected. We believe a well-informed community best determines its own interests. And so, TheGrio’s editorial mandate is to focus on news and events with a pronounced impact on a Black global audience. From Kampala to Atlanta, TheGrio is Black culture amplified. Find us everywhere you watch, any way you want to watch. 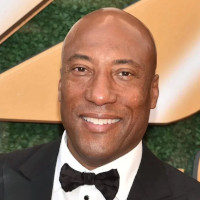 “This is the ultimate destination for the world’s best talent and content,” said Byron Allen, Founder/Chairman/CEO of Allen Media Group. “Unfiltered African-American voices are more needed today than ever before, and theGrio is one-thousand percent committed to amplifying our perspectives and culture worldwide.” 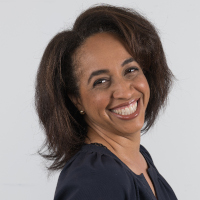