These cast additions are sure to improve the Netflix original series

At first glance, falling in love with the 2017 version of Nola Darling, the polyamorous pansexual Black woman at the center of Netflix’s adaptation of She’s Gotta Have It, seems easy.

The 27-year-old Brooklynite’s (played by DeWanda Wise) uncompromising autonomy and determination to remain undefined by the opinions of society and her three male lovers—Jamie Overstreet (Lyriq Bent), Greer Childs (Cleo Anthony) and Mars Blackmon (Anthony Ramos)—is downright inspiring. Even her irritating entitlement, inability to pay rent, and willingness to seek therapy as a Black struggling creative is relatable.

But while the re-imagination of the 1986 character is often times endearing and in constant celebration of the Black female form throughout the 10-episode reboot, themes pushed via Darling and her supporting cast feel disjointed and unfocused, namely Shemekka (Chyna Layne) and the over-the-top ridiculous plot about butt injections.

Thankfully, Lee’s signature cinematic moves are all there, especially a masterful montage of Darling laying flowers at the graves of great Black heroes. However, the legendary director and his band of female writers, including sister Joie Lee, missed the mark on dissecting the same ol’ topics like gentrification and street harassment in ways so nuanced, it can’t be denied (read: Issa Rae with Insecure).

Hopefully, season 2 zeroes in more on Darling’s relationship with the women, most importantly her female friends.

Here are the 5 new faces Lee should consider: 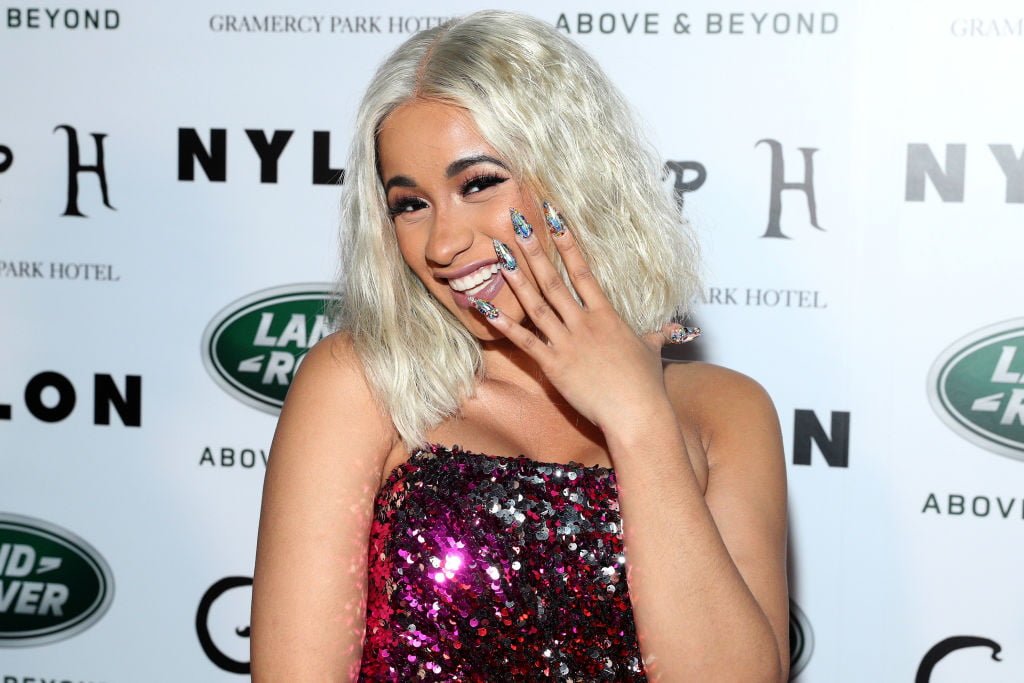 Darling needs a warm-hearted female friend who’s the equivalent of Mars. Spunky, fun and from Uptown, she could give our girl a fresh perspective on everything from relationships to her artwork.

The Tell-It-Like-It-Is Friend Who Ain’t A Hater: Kiersey Clemons 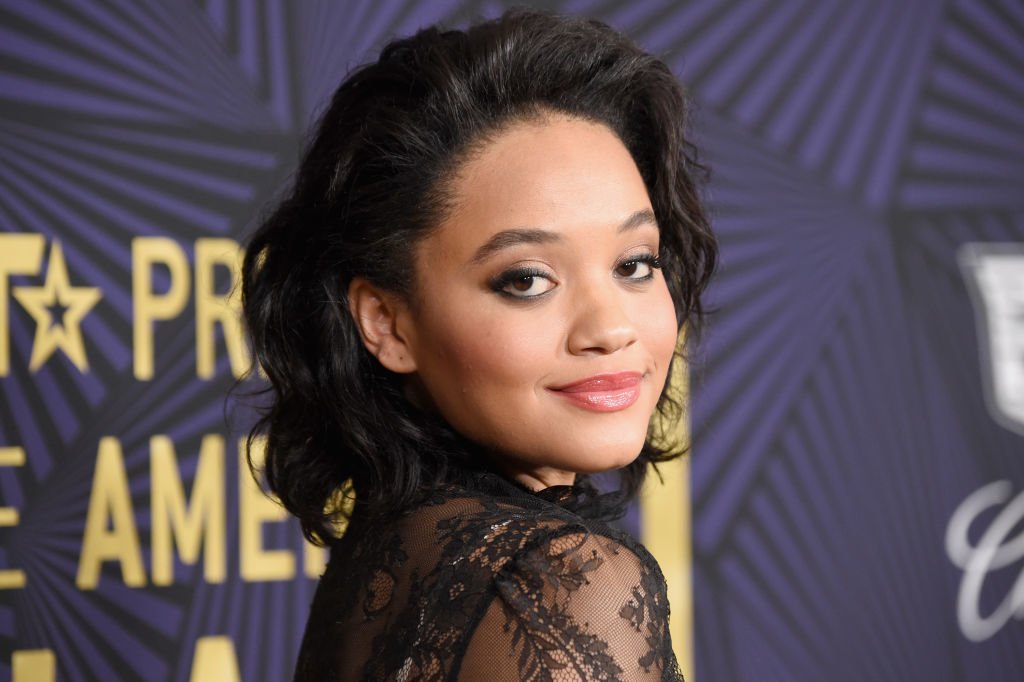 Clorinda (Margot Bingham) plays the rigid friend well, but her “friendly” advice often sounds like she’s largely unsupportive and jealous of how Darling lives her life. Swap her out for a professional, uppity friend who can check Darling with love. 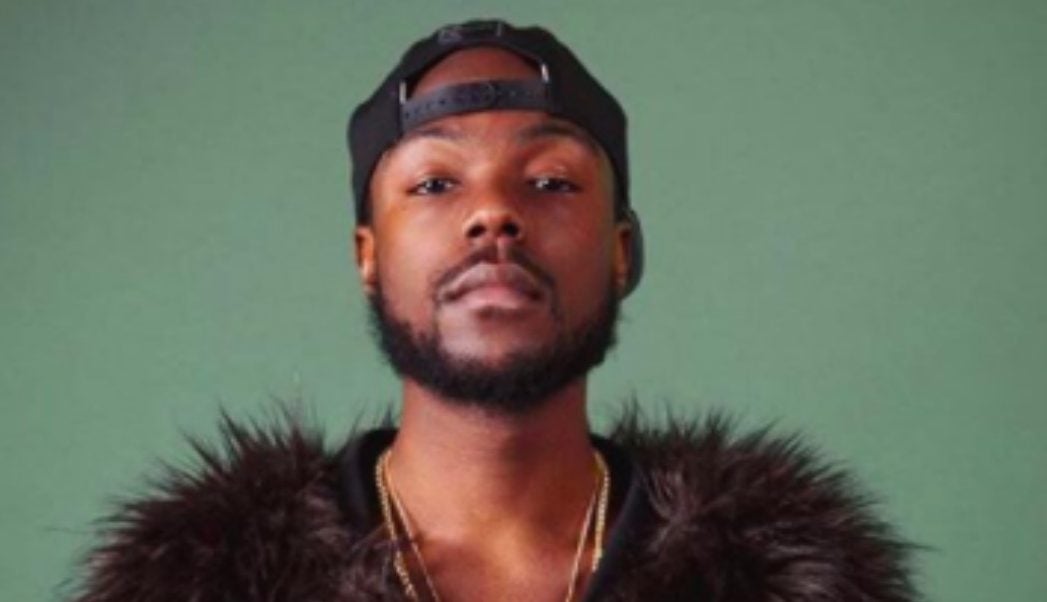 It doesn’t seem that Darling has a platonic friend to discuss her sex positivity with. The dynamic between her and a non-stereotypical gay BFF would be enlightening for her sexual journey. 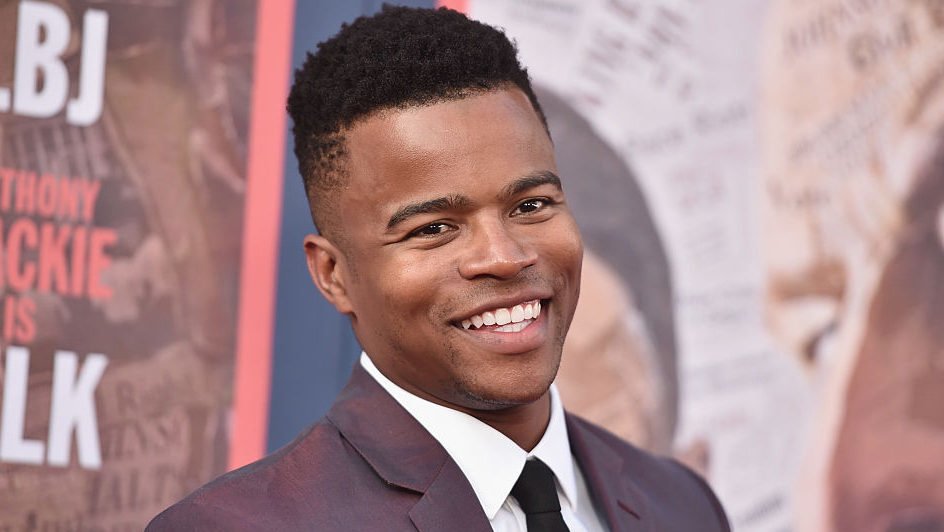 An attractive cisgendered male who isn’t hopelessly enamored with Darling? The cat-and-mouse attraction would be a storyline any 20-something could understand. 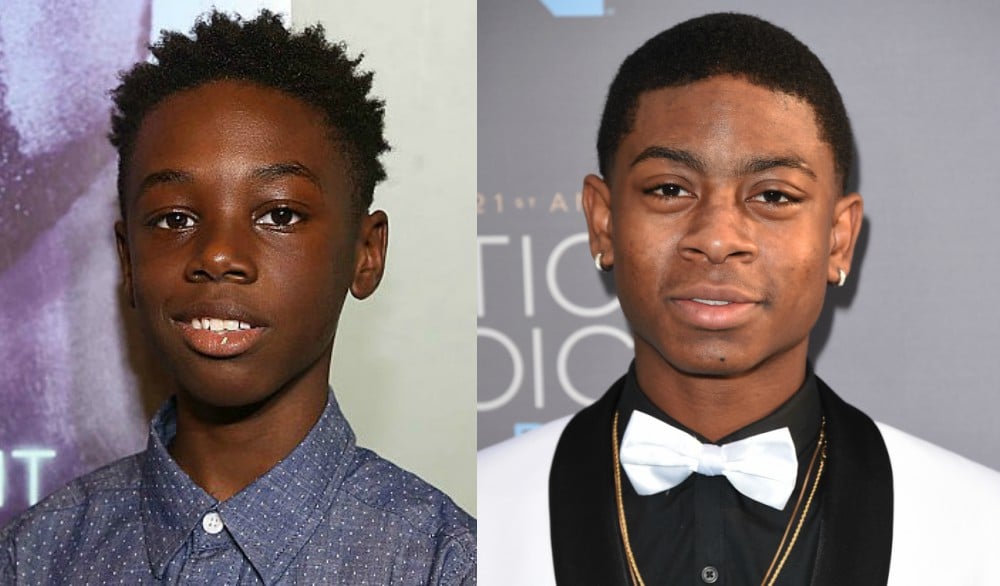 SGHI needs some youthful energy in the mix to show not only the difference in generations, but also to add some color to the Brooklyn space.