The Queen mother of all things wonderful is 'actively thinking' about running for president, according to CNN's Brian Stelter.

The Queen mother of all things wonderful is ‘actively thinking’ about running for president, according to CNN’s Brian Stelter.

Two “close friends” of Winfrey told Stelter she has not made a final decision whether to run but has had conversations about it dating back “months.”

Winfrey’s resounding speech during Sunday night’s Golden Globes sent social media into a praise-fest frenzy. She became the first Black woman to receive the prestigious Cecil B. DeMille Award for her contributions to entertainment.

Her speech was equal parts inspiration, Sunday sermon and masterclass for life. It was the exact kind of speech that left you legitimately feeling that she could actually be president.

NBC was briefly caught up in Oprah POTUS-mania, too. The network referred to Winfrey as “our future president” on Twitter during the Golden Globes. NBC later deleted the tweet, claiming it wasn’t intended to be a “political statement.”

How about this for a presidential poster? 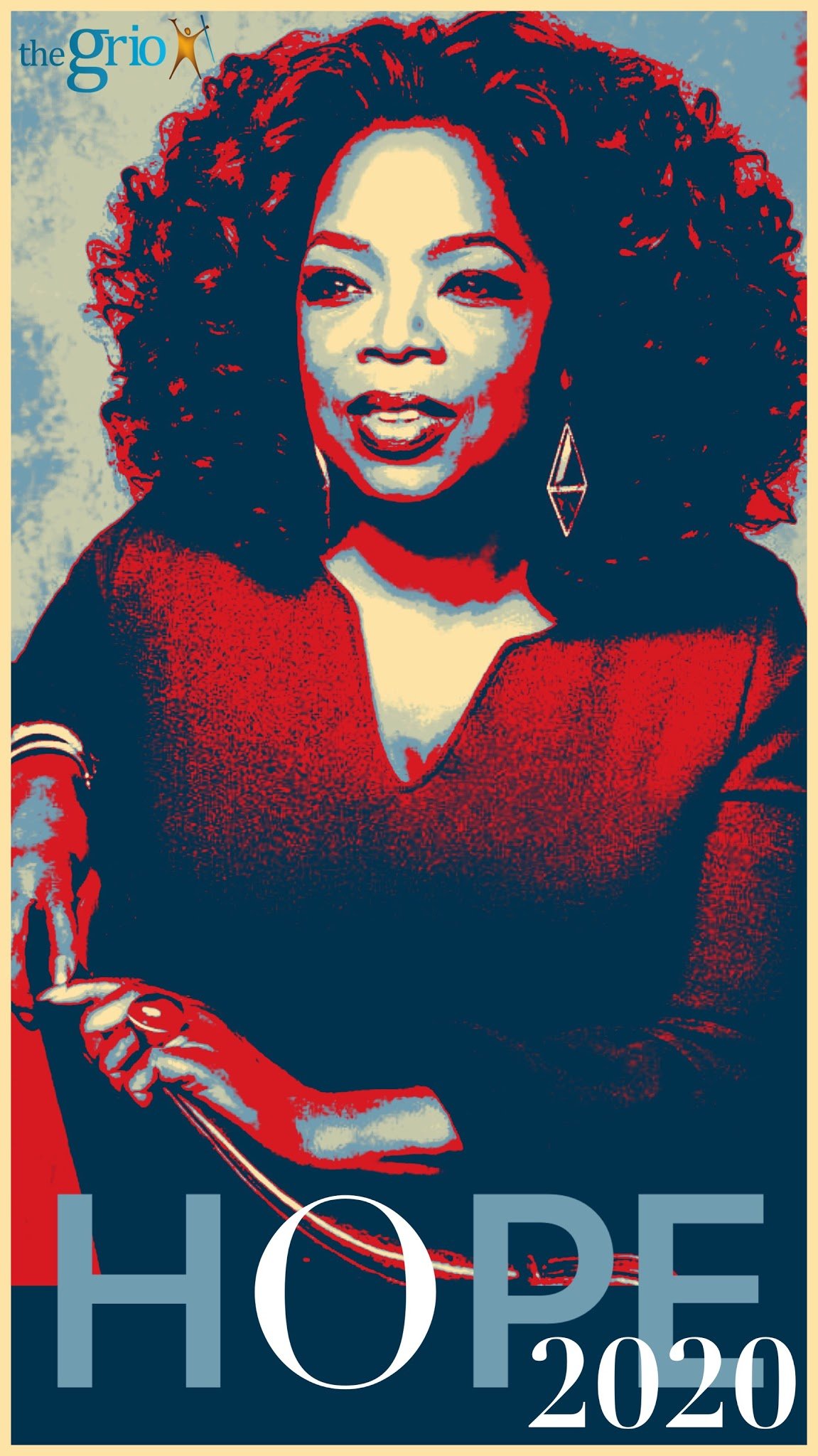