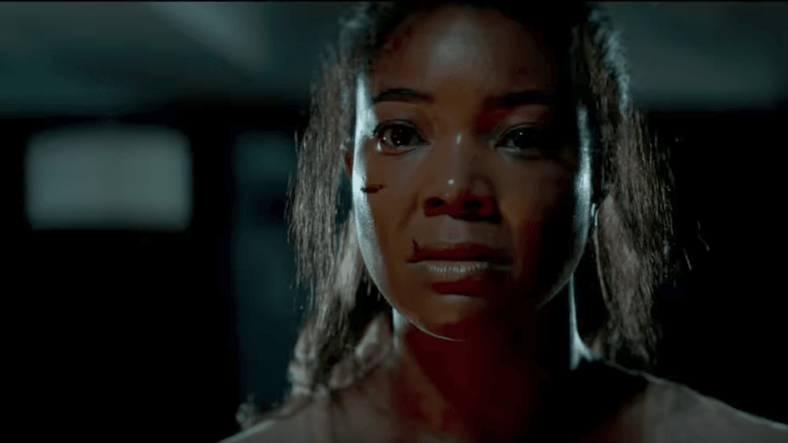 A new trailer has dropped for Gabrielle Union‘s thriller, Breaking In, and we’re already excited to go see it.

The film, produced by Union and Will Packer, stars Union as a desperate mother trying to break into a home with supposedly unbreakable security where her children are being held hostage.

Breaking In debuts on Mother’s Day this year. In the meantime, you can check out the trailer below and let us know what you think.