BLM Co-founder Patrisse Khan-Cullors says too many black mothers are dying after labor: ‘We’re dying because of the stress of racism’

Too many black women die while pregnant and due to childbirth-related causes.  Patrisse Khan-Cullors is fighting for black moms to matter. 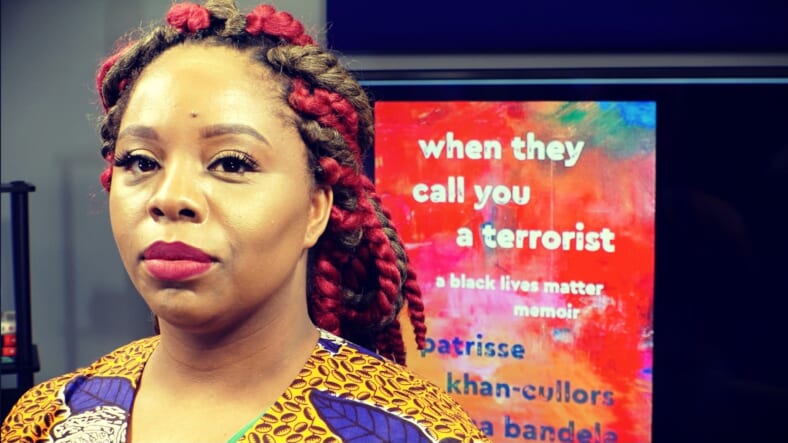 Patrisse Khan-Cullors, one of the co-founders of Black Lives Matter says she knows firsthand the mistreatment and pain many black women face while birthing children.

The activist experienced health scares after giving birth to her baby boy in 2016; she had him via a Caesarean-section. Now she’s fighting to elevate the voices of other black women who are dying at alarming rates during pregnancy and shortly afterward.

“Black women do not receive the same adequate healthcare as their white counterparts from the day we’re born,” Khan-Cullors told theGrio in an exclusive interview. “We’re dying because of the stress of racism.”

Khan-Cullors recalls her own scary experience, where her planned home birth didn’t go as expected, so she ended up in a hospital.  But it was there she felt her voice wasn’t listened to:

“So many things happened, it was a disaster of a hospital,” she says. “When I gave birth I ended up having a C-section, that’s not what I wanted, but I had to get a C-section.  But one of the things is that they under-medicated me with pain meds.” 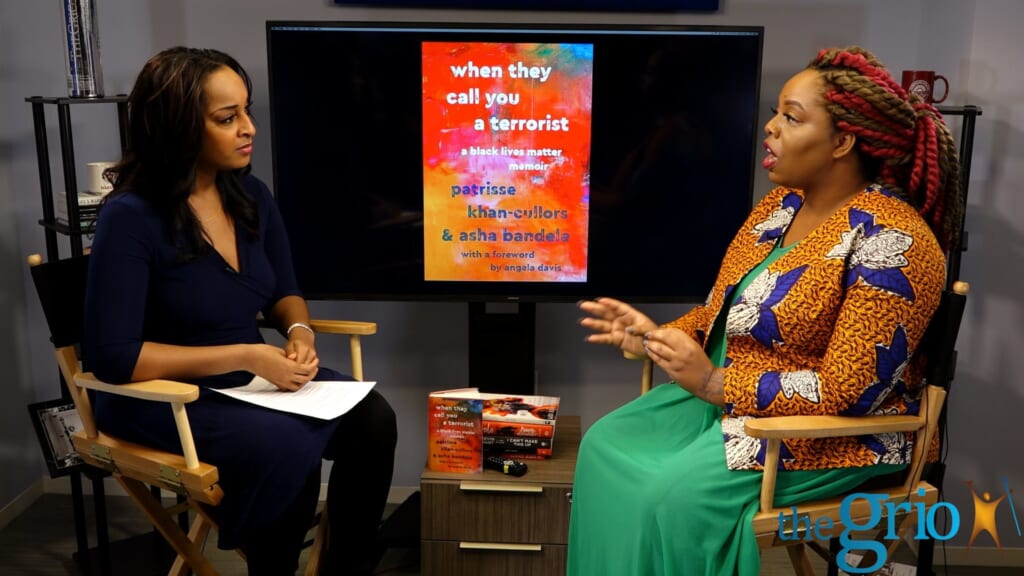 Patrisse Khan-Cullors (R) shares with theGrio’s Natasha Alford (L) how she experienced pain and health complications after her son’s birth.

And she says that was just the beginning.

“So I just had major surgery, my stomach was cut open, and they under-medicated me because you know there’s this belief that black people have a higher tolerance for pain.  Or we don’t feel pain.”

“I remember my mother screaming at the doctor saying ‘Get her something, she’s in pain.’”  I didn’t know until I got pregnant and gave birth that there was an issue with black women dying at birth.  I didn’t have that information, many of us don’t.”

Khan-Cullors delivered her baby, but says she ended up getting pneumonia shortly after giving birth and was also informed of a potential blood clot. These were both complications she didn’t realize she would be vulnerable to post-pregnancy.

“This woman is royalty and yet she had to save her own life in a hospital,” says Khan-Cullors.  And there were some people in medical field who were saying she was being hyperbolic, that she was exaggerating. So this is an actual issue.”

Today Khan-Cullors is working as a Senior Fellow at Moms Rising, focusing on maternal morbidity and advocating for Black moms to matter.

She cites the untimely death of activist Erica Garner — who also gave birth recently — as an example of why awareness matters.

“[Black women] are also dying the year after birth, which is called maternal morbidity, which is how Erica died.  It’s a maternal justice issue.”

Khan-Cullors is also co-author of a new book with writer asha bandele titled, When They Call You A Terrorist: A Black Lives Matter Memoir, which hits shelves today.

In the book, Khan-Cullors opens about her personal story of growing up in Los Angeles, battling racism, poverty and homophobia, discovering her passion for activism, and the birth of the Black Lives Matter movement.

Check out the powerful trailer for Patrisse Khan-Cullors’ new book When They Call You A Terrorist: A Black Lives Matter Memoir below: