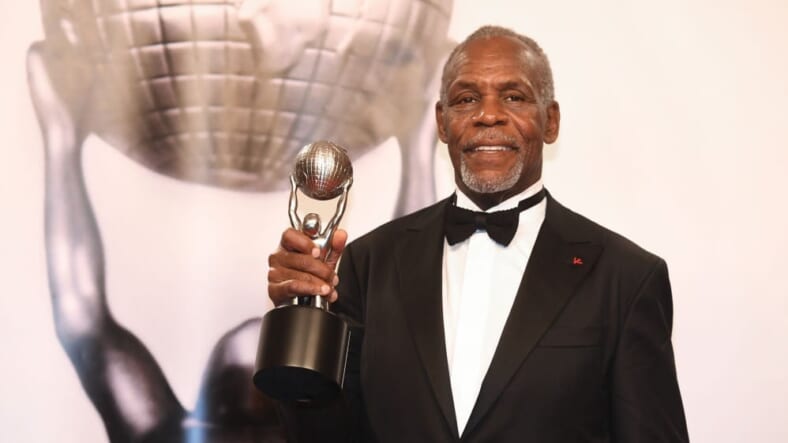 The NAACP Image Awards were full of big laughs and big messages and we have a rundown of a few of our favorites moments from the show.

The 49th Annual NAACP Image Awards was hosted by Anthony Anderson and aired live on TVOne from the Pasadena Civic Auditorium, but you can take a look at the list of best moments if you missed anything.

ESPN’s Jemele Hill took some soft jabs at President Trump by checking her phone and saying she was getting a message from the president, only to reveal she was referring to the NAACP president.

Danny Glover is such an inspiring actor and his wise words moved the star-studded room to tears. Later, he told reporters int he press room that there isn’t a day that goes by that he doesn’t think of Dr. Martin Luther King, so the fact that he picked up the NAACP President’s Award on his birthday was extra special.

Watching Ava DuVernay freak out about all the #BlackExcellence in the room is all of us and we loved seeing her share her honor with so many trailblazers.

Ava DuVernay: 'This Is Our Time' pic.twitter.com/Vpqrl6ACgA