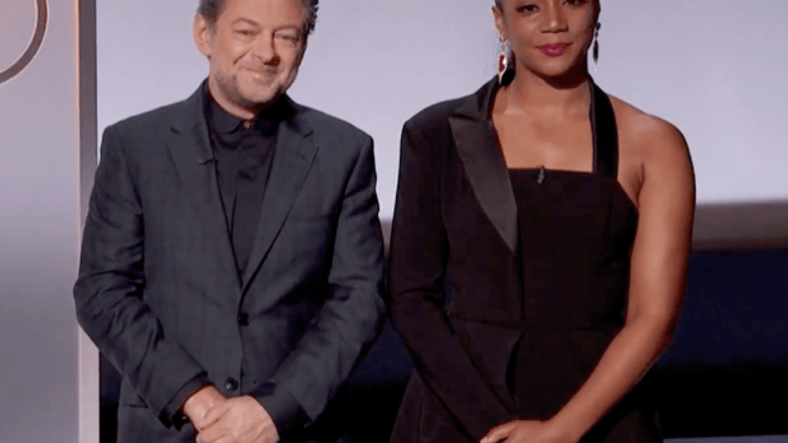 Funny lady Tiffany Haddish stumbled over quite a few names as she co-hosted a live reading of those individuals and projects nominated for an Academy Award this year, but Get Out actor Daniel Kaluuya seemed to be the one to suffer the most from Haddish’s garbled interpretation.

Her co-host Andy Serkis tried to help out The Girls Trip breakout star, but she couldn’t seem to get it together. Ultimately, she relented, “He knows his name.”

While Kaluuya was not Haddish’s only fumble, not everyone minded the name slaughtering. Best adapted screenplay nominee Michael H. Weber was just happy for the nod.

Tiffany Haddish can mispronounce my name any way she wants! WOOOOOOO

Comedian Jimmy Kimmel will return as the host of the 90th Academy Award ceremony on Sunday, March 4. This will be the first Oscars event since the re-emergence of Tarana Burke‘s #MeToo movement derailed the careers of numerous high profile Hollywood entertainers and executives.