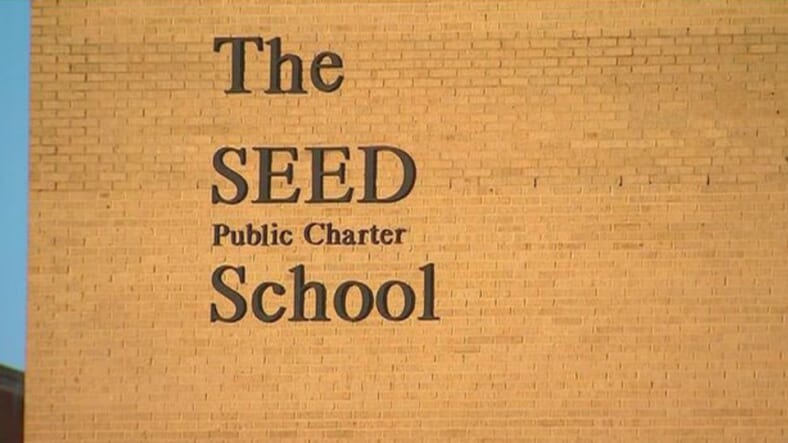 A Black student in a DC boarding school was discovered dead by her roommates of an apparent suicide. She was only 12.

According to Fox 5 of DC, police were called to the SEED School of Washington D.C. on Tuesday after the girl’s roommates found her unconscious at around 6:15 a.m. Paramedics could not revive her.

The school called parents to tell them to come pick up their children that morning.

It is not yet clear what the circumstances were around the suicide.

A culture of bullying

Mami Buxton pulled her son out of SEED after he endured two years of bullying and was even allegedly sexually assaulted by another student. She said that she was upset to see someone else’s child suffering too.

“It kind of touched me really deep because of the situation that has been happening with my son at this school,” Buxton said.

“It was disturbing to hear it had happened to someone else’s child,” she added. “I’m heartbroken.”

Buxton said that she had been trying to get incident reports from the school for over two weeks after she filed a police report over the sexual assault.

“I know first-hand what it’s like for [students], considering the situation with my own son and how he feels about how they operate when it comes to situations as far as bullying is concerned,” she said. “He feels no one is listening and no one is helping.”

This latest suicide is part of a growing, and disturbing, trend of young Black students killing themselves. The rate is especially high for Black girls.

According to the Huffington Post, which reported on suicide rates in 2015, suicide rates for Black elementary-age students doubled between 1993 and 2015. And the National Center for Health Statistics said that the suicide rate for Black black girls ages 10-14 had tripled.

Researchers have pointed to a number of possible triggers related to discrimination, bullying, and poverty. And one thing is clear: our kids are dying. We have to do better.