Stay tuned to awards season with The Grio Style! 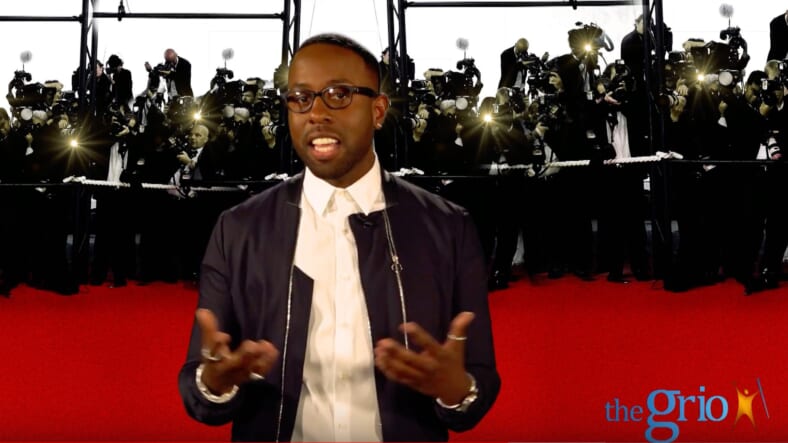 Take a look back at the style choices that worked during last year’s Grammy Awards and then find out what Johnny Wright – hairstylist to the stars – forecasts for this year.

“Cardi B, SZA and my all-time favorite, Beyoncé,” Wright says of the artists he’s looking forward to seeing this year.

The Grammys are all about taking risks and standing out. Let us know who you’re excited to see walk the red carpet for this year’s show!

—The 2018 Grammy Nominations is a #BlackExcellence Takeover—

“By his 12th birthday, Johnny Wright had a client base of 100 classmates. Today, Wright’s client roster consists of entertainment’s most stylish and influential celebrities including First Lady Michelle Obama, actress Nia Long and MSNBC’s Tamron Hall.

Wright is passionate about encouraging stylists to realize what’s beyond the chair and show how far their hands can take them.” As The Artistic Style Director for SoftSheen-Carson, Wright has educated over 5000 hairstylists around the world.” – Modern Salon

Featured influencers in order of appearance they are: