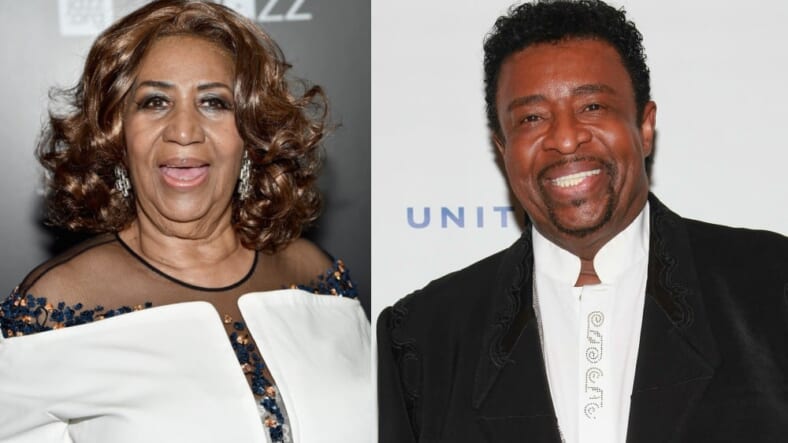 The music industry is mourning the death of Temptations lead singer Dennis Edwards, whose soulful tunes touched and inspired generations of music lovers.

While the Grammy-winning Motown star gave us songs like “Papa Was a Rollin’ Stone” and “Cloud 9,” what some may not know is that Edwards was also the inspiration for another hit song sang by none other than the Queen of Soul Aretha Franklin.

Franklin and Edwards dated in the early 1970s, and Franklin was apparently so smitten by Edwards that she wrote a song about him. On “Day Dreaming,” released in 1972, Franklin lauds a lover who’s “the kind of guy that you give your everything.” 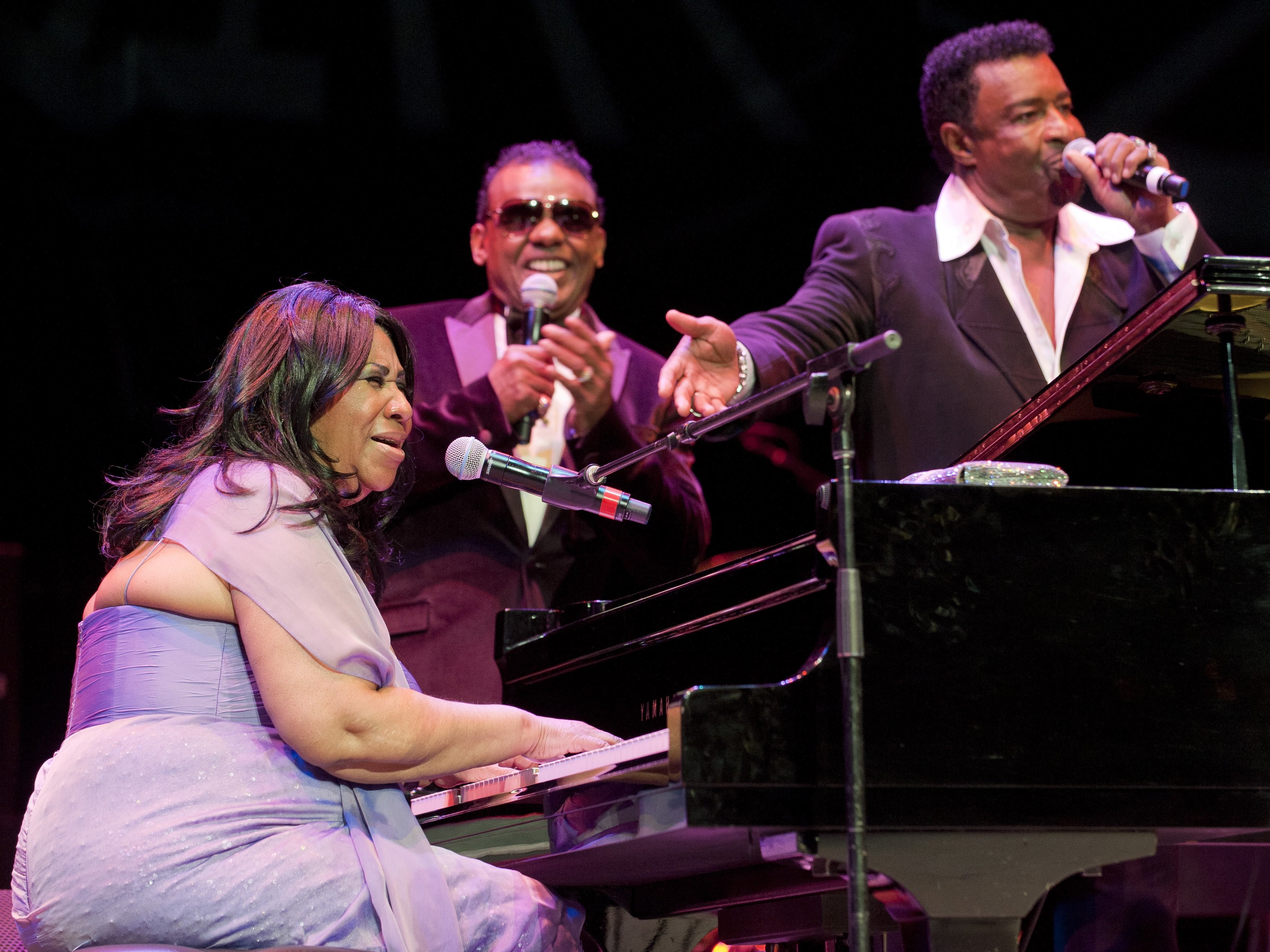 The record would go on to sell over a million copies and became one of Franklin’s many number one hits.

In a throwback interview with Oprah Winfrey, Franklin admits “Day Dreaming” was indeed about Edwards and even blushed while taking a walk down memory lane.

“I liked him a lot,” Franklin told Winfrey in the 1999 appearance on The Oprah Winfrey Show. “I did write that with him in mind.

Take a look at the clip below.