Florida requires a five year wait and fees to be paid to have their rights restored. 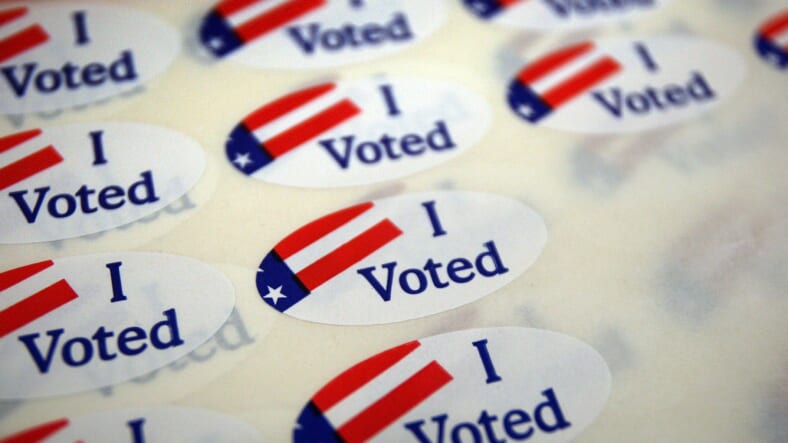 On Thursday, a federal judge who was appointed by former President Barack Obama ruled that Florida has been violating former felons’ constitutional rights by denying them the right to vote once they have successfully completed their time in prison.

U.S. District Judge Mark Walker wrote in his ruling that the First and Fourteenth Amendments had been violated by Florida’s process of requiring felons to wait five years and pay fees to have their rights restored.

“Florida strips the right to vote from every man and woman who commits a felony,” Walker wrote, according to the Tampa Bay Times.

“To vote again, disenfranchised citizens must kowtow before a panel of high-level government officials over which Florida’s governor has absolute veto authority. No standards guide the panel. Its members alone must be satisfied that these citizens deserve restoration… The question now is whether such a system passes constitutional muster. It does not.”

Under the current system, over 10,000 former felons are still waiting for their rights to be restored, with less than 100 cases being handled each time Gov. Rick Scott‘s cabinet deliberates on them. And since that deliberation only happens four times a year, that backlog is only growing.

Scott’s administration decried the ruling for breaking with tradition.

“The discretion of the clemency board over the restoration of felons’ rights in Florida has been in place for decades and overseen by multiple governors,” Scott’s communications director, John Tupps, told Tampa Bay. “The process is outlined in Florida’s Constitution, and today’s ruling departs from precedent set by the United States Supreme Court.”

However, that’s not entirely accurate. The system put in place in 2007 by former governor Charlie Crist, who is currently a member of Congress, allowed felons who were not convicted of murder or of sex offenses to have their rights restored without having to go through the arduous hearing process. But Scott changed the policy in 2011 to make felons wait.

Now, Walker has imposed a Feb. 12 deadline for the government to come up with a solution to this unconstitutional practice.