In an interview with Ebony, Beyoncé's dad opens up about the role colorism played in his upbringing. 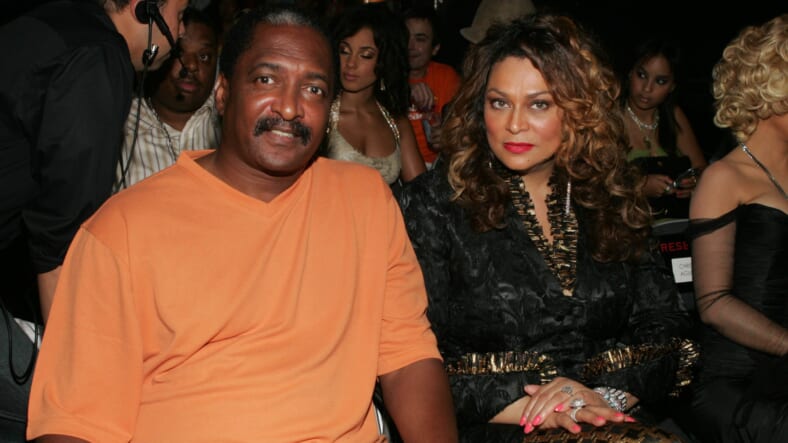 In an interview with Ebony, Mathew Knowles opened up about the role colorism played in his dating life. He also revealed to the magazine he initially thought his ex-wife Tina Knowles-Lawson was white.

Promoting his new book, Racism From the Eye’s of Child, Knowles says growing up in deep south Alabama, he was conditioned as a child to desire women who were either white or fair skin.

“When I was growing up, my mother used to say, ‘Don’t ever bring no nappy-head Black girl to my house,'” Knowles revealed. “In the deep South in the ‘50s, ‘60s and ‘70s, the shade of your Blackness was considered important. So I, unfortunately, grew up hearing that message.”

The impact of such anti-Black rhetoric, he said, caused him to subconsciously seek out only women who fit a certain mold.

“I have a chapter in the book that talks about eroticized rage. I talk about going to therapy and sharing – one day I had a breakthrough – that I used to date mainly white women or very high-complexion Black women that looked White,” he said. “I actually thought when I met Tina, my former wife, that she was white.”

Later, he says, he found out that not only was Tina a Black woman, but she was woke.

“She was actually very much in-tune with her Blackness,” he said.

Knowles says through therapy he later discovered that his childhood conditioning created a “rage” in him as an adult–something he thinks other Black men are experiencing.

“Within eroticized rage, there was actual rage in me as a Black man, and I saw the white female as a way, subconsciously, of getting even or getting back,” Knowles said. “There are a lot of Black men of my era that are not aware of this thing.”