Visitors can see images from Bland's life leading up to her untimely death. 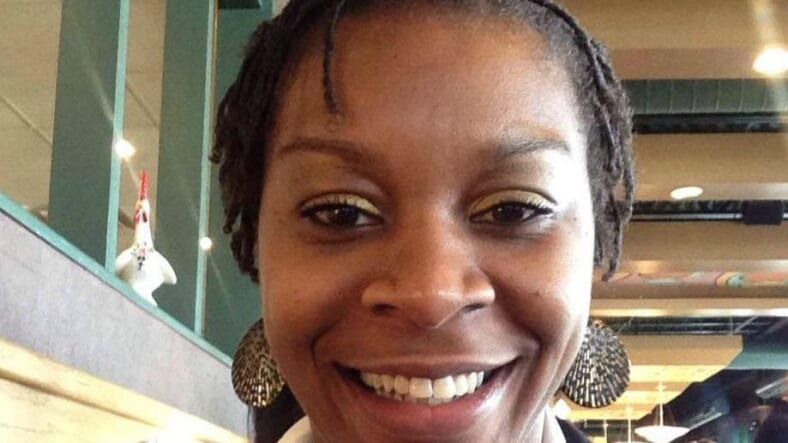 On Saturday, the Houston Museum of African American Culture opened an exhibit dedicated to the life and death of Sandra Bland.

The 28-year old was pulled over for a minor traffic violation, arrested, and found dead in her Waller County, Texas jail cell three days after in July 2015. Although her death was ruled a suicide, activists and others criticized the jail’s handling of Bland.

On opening night, visitors were able to walk through the exhibit featuring smiling images from Bland’s life before sitting in a makeshift car to watch footage from the traffic stop that ultimately led to her death.

For her mother, Geneva Reed-Veal, sitting in that car was the hardest part of the exhibit.

“It felt like when that officer was walking, he was walking towards you,” she told local station KTRK.

Reed-Veal added that she felt like her daughter was telling her story even after her death.

“People seeing this exhibit should say to themselves hold on, I’m going to think a little differently about the way I do things—with my interactions with everyone but more so police officers,” she said.

Touching the lives of those who visit

The artists who worked on the exhibit clearly did their homework. Many of the pieces give a glimpse into the type of woman Bland was at the time of her death.

“I’m discovering we were very similar. She was a woman who took over 50 selfies, she had very healthy self-esteem, was in a sorority, educated, young had a future ahead of her,” said Lee Carrier, the designer behind the central mural in the exhibit.

Visitors have also been blown away by the emotion of the exhibit.

“The struggles that African American’s face, whether light, brown, or black as it’s called, our realities are sometimes different than our counterparts,” visitor Erinn Miller told the station. “It doesn’t matter if you’re educated or not educated, from the city or the country. Sandra Bland was a classic case.”

Visitors will be able to see the exhibit from now until Feb. 28.