Analysis of the oldest complete skeleton in Britain changes everything we thought we knew. 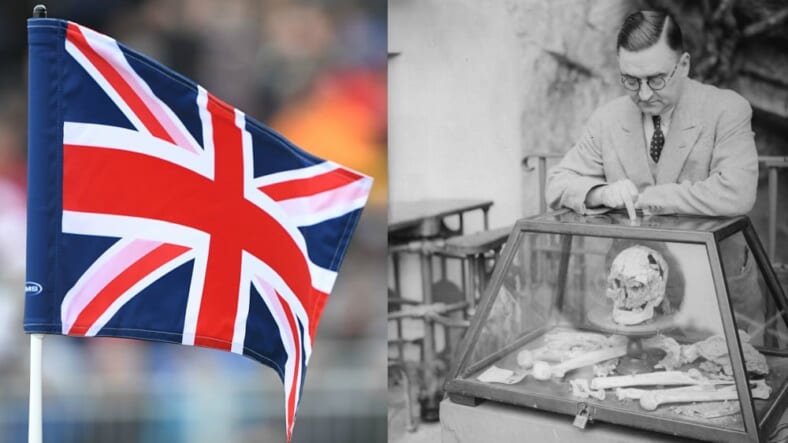 According to a new DNA analysis, the first modern Britons, who lived 10,000 years ago, had dark skin and curly hair.

The analysis was conducted on the oldest complete skeleton in Britain, known as Cheddar Man, who was unearthed in Gough’s Cave in Somerset over a hundred years ago.

It had been widely assumed that Cheddar Man had light skin and hair because he lived shortly after the last ice age, when people from continental Europe first came to Britain. However, the DNA analysis painted a picture of an early Briton with brown to black skin, blue eyes, and dark, curly hair.

“It really shows up that these imaginary racial categories that we have are really very modern constructions, or very recent constructions, that really are not applicable to the past at all,” said one of the people who worked on the project, Tom Booth, an archaeologist at the Natural History Museum.

Yoan Diekmann, a computational biologist at University College London, also noted that the findings suggested that the feeling that being British and being white were tied together was “not an immutable truth. It has always changed and will change.”

The island nation was settled sporadically between ice ages, but it was in the age of Cheddar Man that the settlers became permanent residents. Most of the people claiming British ancestry were descended from the settlers of Cheddar Man’s time.

According to The Guardian, scientists theorize that Europeans gradually became lighter-skinned as an adaptation to absorb more Vitamin D through sunlight.

Britain’s Channel 4 will air a documentary on how the analysis was completed, called First Brit: Secrets of the 10,000 Year Old Man, on Feb. 18.