Black LGBTQ visibility in media has made strides, but it’s time to stop ignoring queer violence

Writer George M. Johnson says we must not forget the real lives of LGBTQ people of color, who continue to face violence. 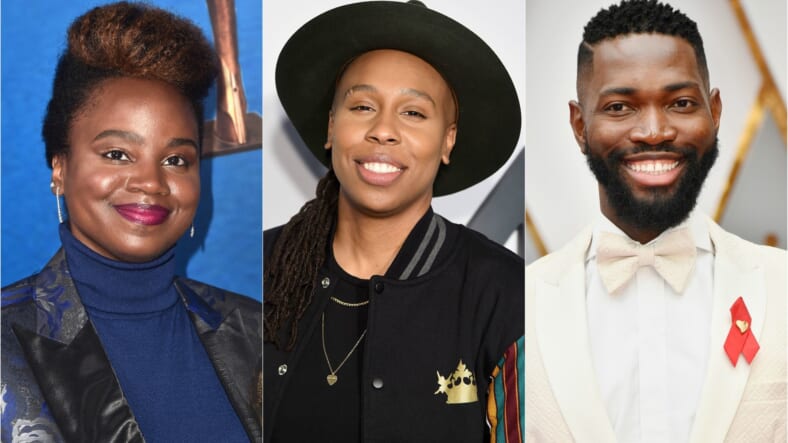 It was 2005 when director Patrik-Ian Polk introduced us to Noah’s Arc, a dramedy centered around the lives and experiences of African-American and Latino gay men. Prior to this we saw Black queer characters only as side-kicks or, at best, in limited roles.

Although the show aired for only two seasons, the Bravo original series remains a cult classic and is considered a historic moment for the LGBTQ community’s continuing fight for visibility and representation in media. A little over a decade later, we’re now seeing a major shift in the monetary and creative investments in our stories and narratives as more shows are centering Black LGBTQ roles and storylines.

Despite this growing trend, one must question if visibility and representation is enough for a community that continues to suffer under the violent and oppressive hands of patriarchy and white supremacy?

Black Queer representation and visibility in media is currently on the rise, both in front of and behind the camera. As a growing number of queer people continue to identify across the sex and gender spectrum, great strides are being made on the big and small screens.

Last week, TBS announced that it picked up a pilot from The Chi creator (and Emmy Award winner) Lena Waithe called Twenties. “I wrote Twenties back in 2009. I always wanted to tell a story where a queer Black woman was the protagonist, and I’m so grateful to TBS for giving me a platform to tell this story,” Waithe told Deadline. “Queer Black characters have been the sidekick for long enough; it’s time for us to finally take the lead.”

–EXCLUSIVE: Lena Waithe on why her controversial movie ‘Step Sisters’ will remind you of Spike Lee’s ‘School Daze’–

Waithe’s announcement follows the recent successes of Black queer content creators in media like Moonlight creator and Oscar winner Tarell Alvin McCraney, who is also working on his first drama to be produced on OWN. Dee Rees also garnered heavy attention and award nominations as the director of Netflix’s Mudbound, which garnered rave reviews and earned her an Oscar nomination for Best Director.

On the small screen, we’ve seen breakout roles from Amiyah Scott on Fox’s Star, in which she portrays the role of Cotton, the transgender daughter of Carlotta played by Queen Latifah. Ryan Murphy’s FX dance musical series Pose will feature an entire cast of Black and brown LGBTQ people including Tony winner Billy Porter, and Claws star and transgender actress Angelica Ross. 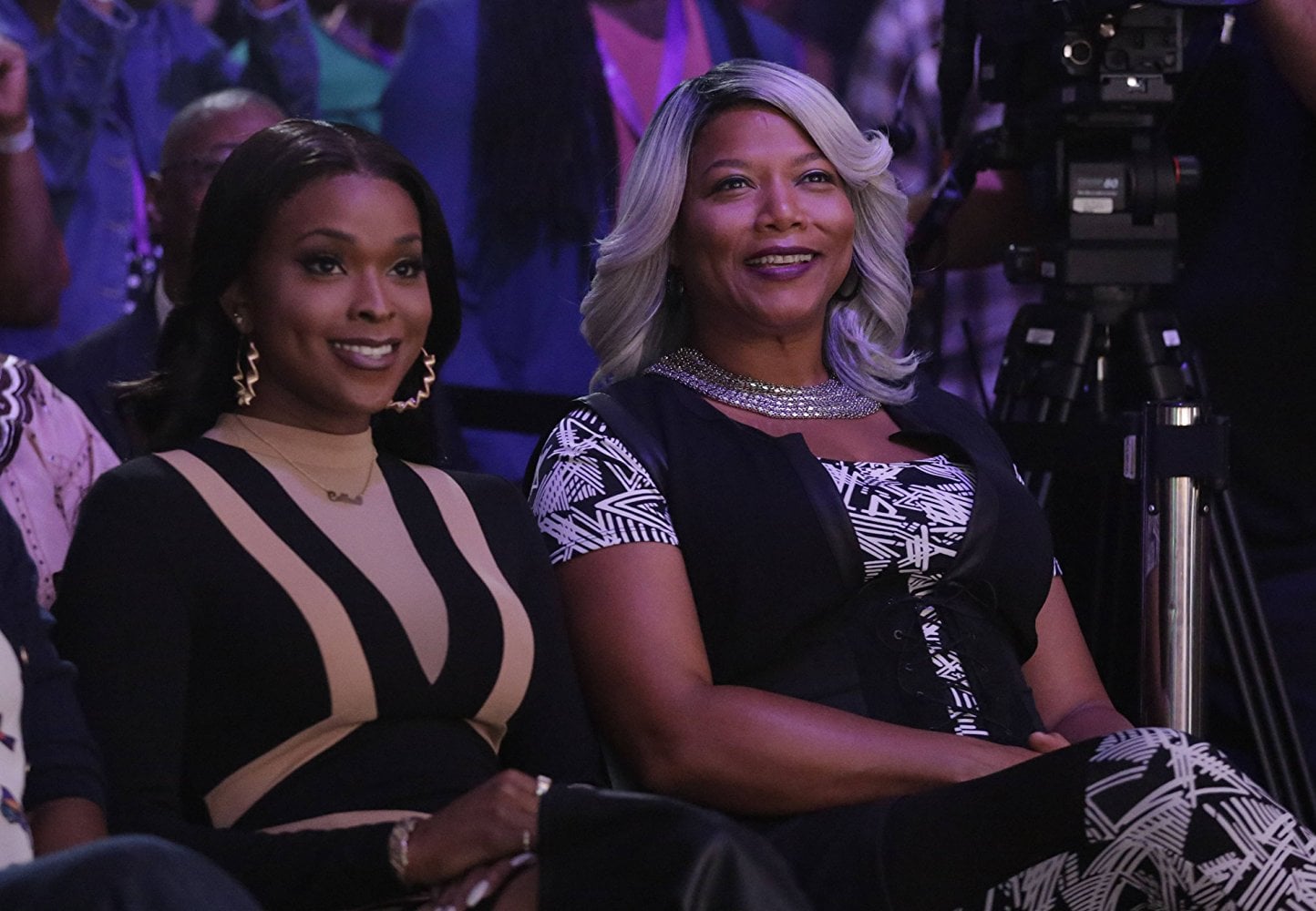 Unfortunately, these great successes and achievements for Black queer and trans identity often coincide with some of the worst headlines our community has seen, and sadly, used to seeing.

Last November, the Black LGBTQ community was devastated by the murder of 14-year-old Giovanni Melton, who was shot and killed by his own father. His father was quoted as saying “I’d rather have a dead son, than a gay son.” What’s more, over the past five years more than 100 trans women have been murdered, with more than 70 percent of them Black. It is often said that the average life expectancy of the Black trans woman is 35.

–READ: Living in a world where Giovanni Melton did not have to die for being gay–

Across the Black queer community, we see increased amounts of violence against us, with less action taken surrounding our deaths. Mis-gendering and other media tactics are then used to discredit and devalue our worth, with many stories reading as if we almost had it coming.

Here in lies the danger when we as a community stop on the hill of visibility and representation. As important as it is see ourselves on television and in film, so that we know that people like us exist, we must be willing to take it a step further to dismantle the structures that made it take so long to see us, as us, in the first place.

Time and time again, visibility and representation is sold as a form of resistance against the white cishet dominated culture that is media. Simply placing more of us on TV and in roles is not going to stop people from killing us, nor stop entities that continue to harm our community. Placing a Black face on a white-based entity has never worked to liberate us.

What often happens is that visibility and representation becomes tokenized by the oppressor. It gets sold as “look how far you all have come” versus “look how long ya’ll kept us from being great.” The former is used as a tool to humble us for white appeasement, while the latter continues to place the burden of shifting the paradigm on those who sit in power.

We can no longer just be OK with seeing more of us on the screen. We must continue to make things uncomfortable for institutions who love Black culture but not Black people. This isn’t about putting one Black executive at the table, or giving us the green light on more projects. This is about us, pulling more of us in and requiring them to have us in front of the screen, behind the scenes, and making the decisions. It’s also about investing in our own community structures to dismantle the ideals we learned through colonization, and fight the homophobia that continues to hurt Black and brown people at large.

2018 is already starting out to be a historic year for Black media, especially for Black queer storytellers. It’s important that we continue to be visible and have representation in media, but only if we are willing to fight for the actual people that the world simply sees as a “role.”

Actual lives are being lost daily. And as much as I want to see people who look like me on the screen, I also want to know that when one sees me and others like me on the street, they know that our lives are much more than the pages of a Hollywood script.