A lawsuit has been filed in a U.S. District Court for unspecified monetary damages. 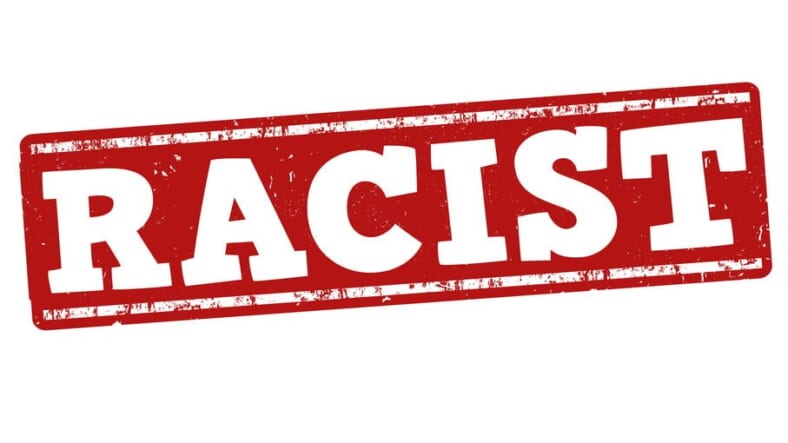 A lawsuit filed in a U.S. District Court in Peoria, IL alleges that white teens bullied a Black Metamora Township High School student with a racist video that referred to Black people as monkeys.

According to the Peoria Journal Star, the defendants in the lawsuit are the School Board, Superintendent Sean O’Laughlin, Principal Edward List, Assistant Principal Terry Vaughn and football coach Pat Ryan.

The suit alleges that four white students sent the Black teen the video in question via text message. Statements in the racist video included crude commentary such as “I used to own you back in the day” (referring to Black people) and “Go back to where you came from.”

The video also allegedly shows the students slamming a stuffed monkey to the ground after proclaiming that it represented Black people.

The lawsuit claims that after the video was brought to the attention of school officials, the only action taken was a one-game suspension for the football players involved in the alleged bullying, even though more intimidation occurred after the video incident.

As stated in the lawsuit: “The defendants have repeatedly refused to investigate allegations of bullying and have failed to take appropriate action to deter students from bullying on the basis of race and other legally-protected categories. The defendants’ actions and lack thereof allowed and encouraged a climate to flourish in which students were frequently bullied, harassed, and victimized on the basis of their race and other legally-protected categories and in which students were emboldened to retaliate against anyone who reported incidents of racism, bullying, and harassment to district and MTHS administration.”

In a statement supplied to the Peoria Journal Star, Metamora Township High School denies the claims that they dropped the ball and believe that they did in fact adequately address the racist bullying allegations.

“MTHS takes claims of bullying and discrimination very seriously. MTHS has always and will continue to fully investigate and review any claim of bullying or discrimination, while taking appropriate action to address all such claims. On the advice of our attorney, MTHS is not able to comment on pending litigation except to say that we strongly disagree with the claims in the lawsuit,” read the statement.

The lawsuit requests unspecified monetary damages and asks a judge to order the board of education to “take appropriate measures to deter future incidents of bullying and racism toward plaintiff and other MTHS students.”