In short, listen and you will learn.

Everyday is the right day to acknowledge and support women, but for International Women’s Day, it is especially important to highlight women across the world. In an era when words like “feminism” and “intersectionality” are part of the pop culture lexicon, it can be easy to forget that the unacknowledged labor of women of color (especially Black women) continues at a steady clip to this day.

There’s a reason that one of the first compilations of Black feminist scholarship was called All the Women are White, All the Blacks are Men, But Some of Us are Brave.

As we dive into this special day of actively loving up on women, let us put particular attention towards Black women around the globe. Instead of just liking a tweet or passing on a meme, here are five practical ways to celebrate Black women in a meaningful way for  International Women’s Day and every day hence forth. 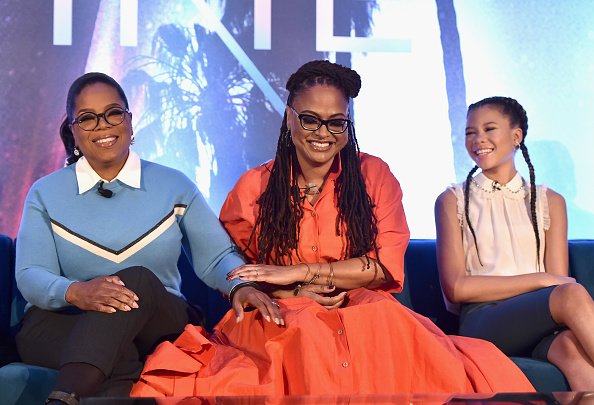 There are a number of Black-women led television and movie projects to support right now and in the near future. From Issa Rae’s Insecure to Shonda Rhimes’ weekly Thursday night takeover on ABC (soon-to-be Netflix)—stories for, by, and about Black women are available in pretty much any platform you prefer. Their work needs your eyeballs for ratings, your clicks for engagement, and your dollars for box office domination. Speaking of the box office, go ahead and order your tickets for Ava DuVernay‘s A Wrinkle in Time. It’s brimming with #BlackGirlMagic in front of and behind the camera. 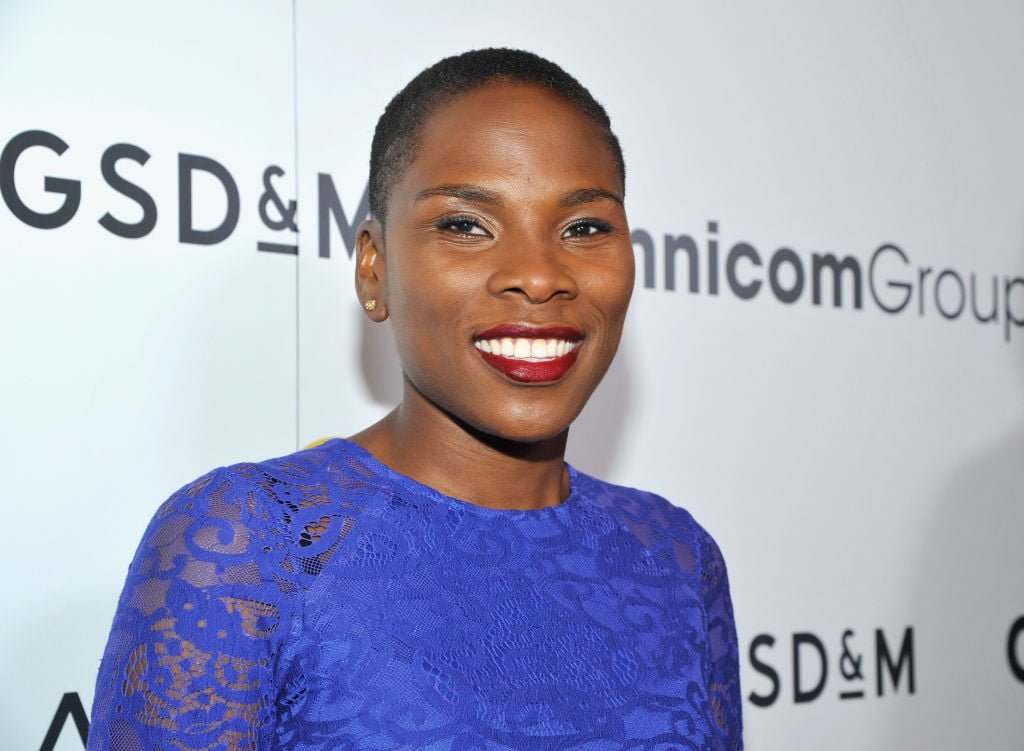 Have a Black woman in your life? Listen to her. I’m not saying we’re always right, but…Yes, yes that is what I’m saying. Listen to the Black women in your everyday life, but also listen to the Black women who choose to share their stories with the world. Podcasts are a great way to hear Black woman wisdom. Awesomely Luvvie hits you with her pop culture wit on Rants and Randomness while journalists (and play cousins) Jacque Reid and Joy-Ann Reid team up for girlfriend banter about everything from movies to great wine to politics to social media on Reid This, Reid That. 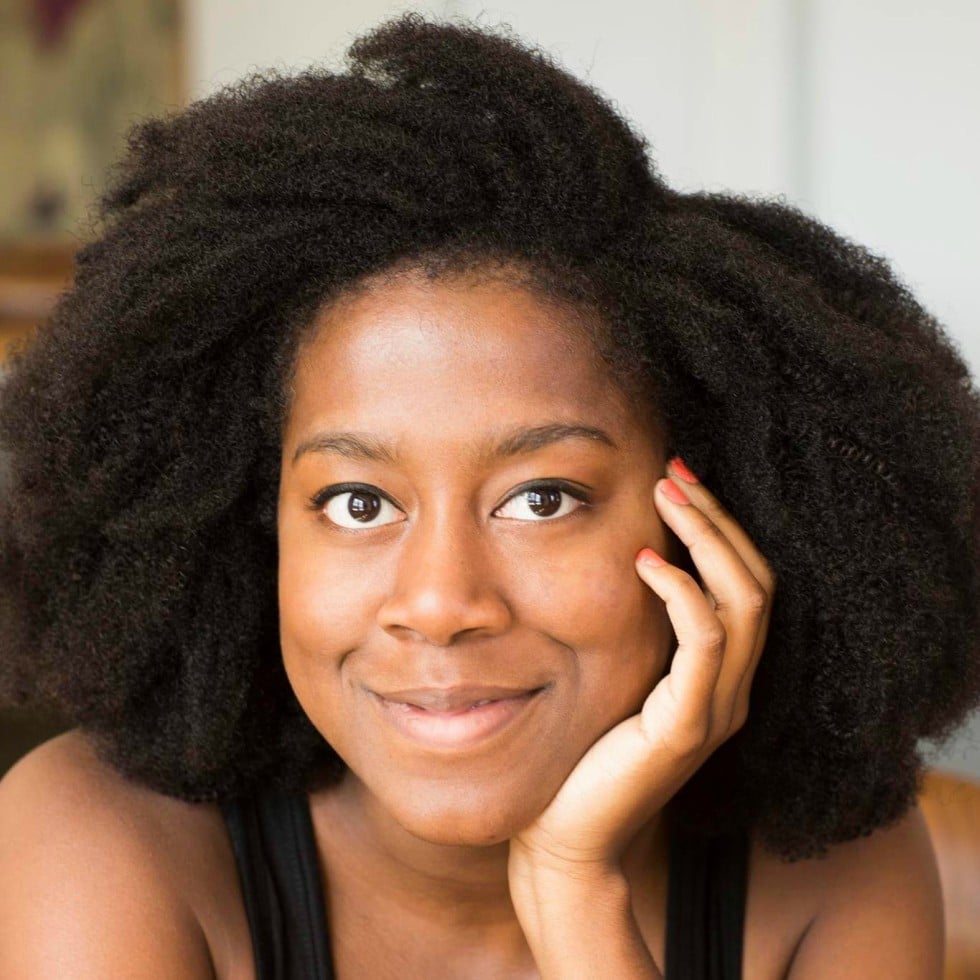 The African diaspora is teaming with talented women writers who have been putting pen to paper for years. Since racism and sexism are two rampant evils in the world, the words of many Black women writers have been lost to history. Some women never got their just due, while the brilliance of others have only been truly appreciated post-mortem. Let’s cut that out. Tomi Adeymi, Samantha Irby, Zinzi Clemmons, and Rivers Solomon are just a few of the living Black women writers today who are serving up words you need to consume today.

Have you ever watched a major corporation go into full panic mode after being annihilated in the media for their obviously racist or sexist marketing faux pas? Of course you have and you have undoubtedly turned to your friends and said “You know there is not one Black person in that boardroom.” Brands like H & M continue to learn the hard way that the most efficient way to achieve true diversity is to have women and people of color in decision-making positions. Mark Cuban and the Dallas Mavericks know, so does Uber. Hey Bozoma Saint  John!

When you see a Black woman doing great at her job, being an awesome mentor, excelling in school, or whatever it is she has set her mind to do, celebrate that woman’s large and small accomplishments. Give her credit in the weekly staff meeting, take her to lunch after she aced that exam, let her know you noticed that glow-up post break-up. Simply put, find a way to celebrate her. Too often Black women are saddled with the superwoman stereotype. We are strong, but we don’t want to flex all the time. We need to know that you see us and appreciate us.

Now that you are loaded with a bevy of options to honor Black women, go forth and prosper!