Racial bias in school discipline continues and is worse than feared

There's still a disparity in how Black students are punished in comparison with their white peers, a study finds 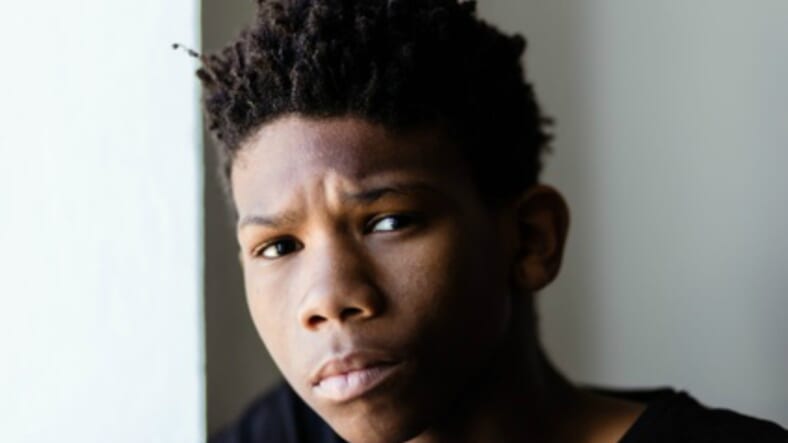 Nearly four years after the Obama administration put rules in place for schools to look at alternatives to harsh punishments that were tougher on students of color, Black students continue to be disciplined more often and more harshly than their white peers, often for similar infractions, a new study says.

The findings, according to the New York Times, come from a new report by Congress’s nonpartisan watchdog agency, the Government Accountability Office, which counters claims fueling the Trump administration’s efforts to roll back yet another one of Obama’s policies.

Conservatives have questioned whether students of color really suffer from unfair treatment under school discipline policies. The report found that not only have Black students across the nation continued to bear the brunt of such policies, but the impact was felt more widely than previously reported — including by Black students in affluent schools.

The GAO also found that school suspensions began to fall the year before the Obama administration urged schools to move away from the overuse of such measures, undermining claims that the guidance forced schools to cut suspensions.

READ MORE: Black teen who applied to 20 colleges gets full ride to all of them

In the aftermath of the school shooting at Stoneman Douglas High School in Parkland, Fla., President Trump attempted to blame the guidance for the massacre and not guns.

The agency also found the disparities for Black students began as early as preschool and persisted regardless of the type of school they attended — disparities were particularly acute in charter schools — or the disciplinary action they received.

The finding also marks the first time that national discipline rates have been analyzed by poverty level, and challenges a common claim that poverty, more so than race, may be driving disproportionate rates of disciplinary actions.

Education Secretary Betsy DeVos has declined to say whether she believes that racial bias plays a role in the disproportionate rates at which Black students are punished in school.