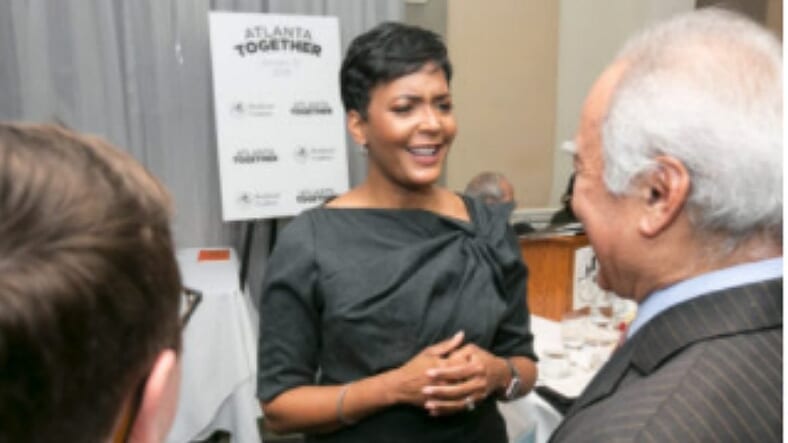 Atlanta new Mayor Keisha Lance Bottoms has rolled up her sleeves to implement a new program that will get former prison inmates back to work once released from behind bars.

Under the Mayor’s Criminal Justice Reform Platform, Bottoms is working to help non-violent criminals get a hand up by offering vocational training while in jail that could translate into a job when they are released, reports CBS46.

“I can tell you that I stand here as the mayor of this city because of second chances,” said Bottoms.

Mayor Lance Bottoms has a personal connection to this issue. Her dad, Major Lance, once suffered with opioid addiction and was in and out of prison.

“And the struggles that my dad had and his imprisonment and the impact it had on my and my brothers and sisters, and also on our family as a whole as I shared throughout the course of the campaign, it really was the death of our family.”

The program is called PAT: Preparing Adult offenders through Treatment, Therapy and Training.

“These men have an opportunity not just for a job but this is a career pathway.”

So far eight men have been hired in the city’s Watershed Department and more than a dozen other inmates are waiting to go through the program’s pipeline.