5 things to know about identifying as a pansexual (p.s. it’s not the same as bisexuality)

Class is officially in session. 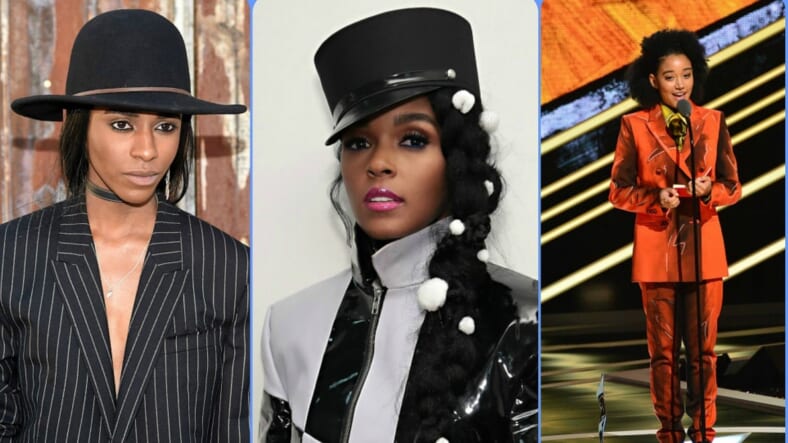 This week, singer and actress, Janelle Monae announced to the world that she is indeed a member of the LGBTQ+ community—identifying as pansexual.

Following her announcement, the term pansexual became the most searched word on various search engines, setting social media on fire—leaving many still wondering, what in the world is a pansexual and what do I need to know about this identity?

Think of gender as a binary construct—a box, if you will—that society uses to confine people into and convincing them how they should navigate this world as a man or as a woman.

As society continues to evolve, people are now beginning to understand that gender and sexuality are actually on a spectrum—one that has many identities while new ones are being discovered all the time as we live in an age of exploration and further acceptance of coloring “outside the box.”

Here are five facts you need to know about those who chose to to be confined by these little, old boundaries.

Class is officially in session.

Pan comes from the ancient Greek word meaning “all or every.” One can then surmise that pansexuality means being attracted to people of all genders and non-genders, all sex and non-sex identities. Inclusive of transgender, non-binary, and intersex. The theory of pansexuality aims to challenge existing prejudices, which can cause judgment, ostracism, and serious disorders within society. 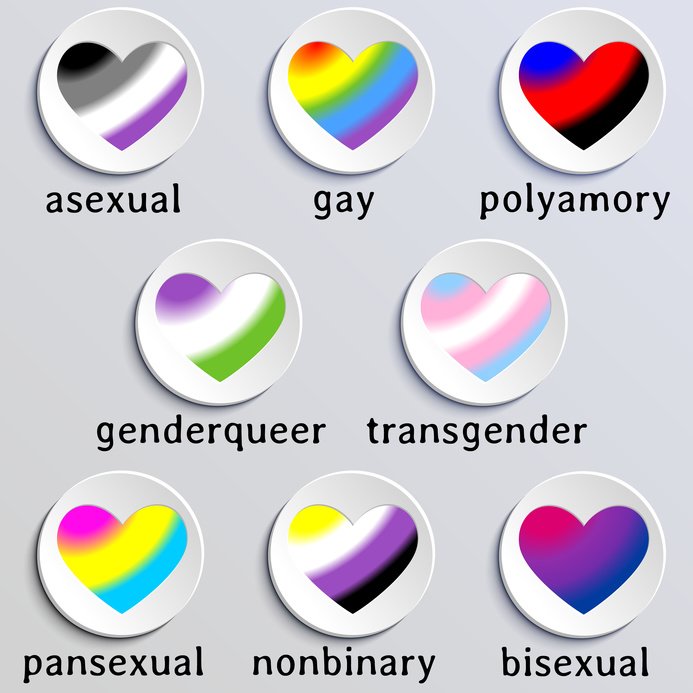 I can see why you would think that, but no. Pansexuality is often situated within the umbrella of bisexuality, but people are starting to expand on it as a stand-alone designation. Bi-sexuality, by definition, is the acknowledgement of attraction to both men and women, although bisexuality is considered a fluid identity. Pansexuality is even more fluid to be inclusive of all gender and sexual identities, not limited to a gender binary. One thing they do share in common, however, is that bi-sexuality and pansexuality don’t typically base their feelings or attraction on gender. Many bisexuals also readily acknowledge that there are more than two genders, but chose to identity as bisexual.

3. Why am I just hearing about this now?

Many believe the term pansexuality came from the word pansexualism, which dates back to 1917. At the time, pansexualism was a concept that described the ubiquitous influence of sexual instinct in all human activity. The term, often credited to Sigmund Freud, originally meant “the pervasion of all conduct and experience with sexual emotions.”

For whatever reason, the term is only now getting recognition throughout the LGBPTTQQIIAA+ community. During an interview in 2015, pop star, Miley Cyrus stated that she identifies as pansexual, which brought more attention to the term and those who live under that identity.

4. Who else identifies as a pansexual?

Other celebs like actress Amandla Stenberg and rapper Angel Haze have been very public discussing their identity as pan people. This empowering reclamation of the term can be attributed to Generation Z, which tends to be a much more fluid community around the understanding of sex and gender outside of the binary.

5. How do I recognize the Pan Flag? 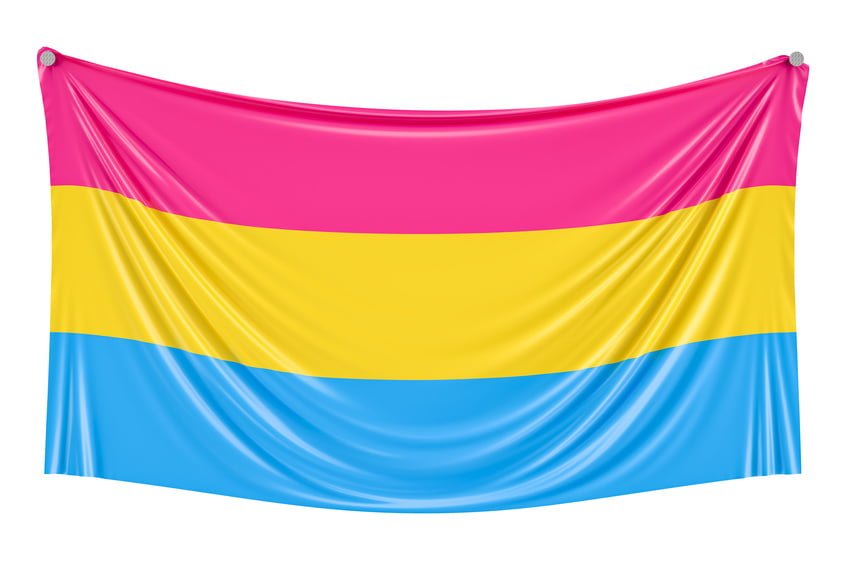 Since about 2010, pansexuals have worked to have a designation outside of bisexuality. The pansexual flag does just that by consisting of three colored horizontal bars: pink, yellow, and blue.The blue portion of the flag represents those who identify within the male spectrum (regardless of biological sex), the pink represents those who identify within the female spectrum (regardless of biological sex), and the yellow portion, found in between, represents non-binary attraction,such as agender and gender-fluid people.