Ballerina Misty Copeland has another addition to her impressive resumé: clothing designer. Copeland has a longstanding relationship with performance apparel manufacturer/retailer Under Armour.

Earlier this week, the American Ballet Theater principal dancer deepened that relationship by launching an Under Armour clothing line for women that she co-designed. The Misty Copeland Signature Collection goes beyond “just” workout gear. Among other ready to wear and transitional, mix and match pieces, the line features a dress, a trench coat, a detachable body suit, and a lace crop top. 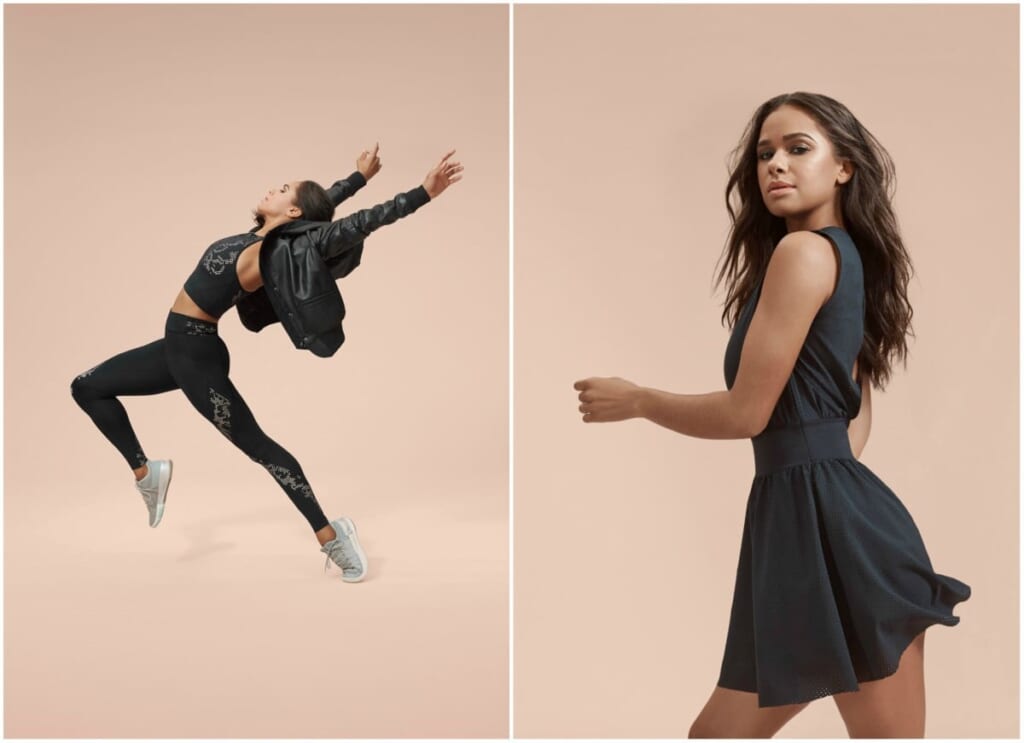 “Under Armour helped my vision become a reality and I’m so excited to share this collection with women everywhere. I wanted a line where we could feel fierce in the gym, and at the same time, feel confident wearing the same look out to dinner, running errands or living our everyday lives,” said Copeland in a press release.

Under Armour and Misty Copeland held an invite-only launch event at the Cadillac House in Manhattan’s Soho neighborhood. The evening was hosted by former Teen Vogue Editor-in-Chief, Elaine Welteroth, who conducted a Q & A with Copeland and General Manager of Under Armour Women’s, Morgan Goerke.

Copeland, who taught herself to sew as a child, talked about her approach to the line and how her personal and professional experiences have impacted her personal style.

“When I moved to New York, it was just eye opening. I’d never seen such freedom from people with the independence to just be who they were and showcase that with their style. So I’m continuing to evolve just by living in New York City,” she shared.

Copeland also talked about how working with the late Prince (she performed on his Welcome to America tour) influenced her style.

“Working with Prince really pushed me to step outside of my comfort zone. I also had to push back like ‘no, no, no,” I can’t go all the way, but I can have touches of funk here and there,” she said.

The launch event also included a fun Project Runway type challenge where three young designers were randomly assigned an item from Copeland’a line and a specific event/purpose. Then, they had a mere 15 minutes to create a look the look for the assigned event using the piece from the collection.

H. Diddy, Britt Theodora, and Jared Depriest Gilbert all put in great work under pressure, but ultimately Copeland chose Theodora as the winner. She designed a playful look for attending the Met Gala that used Copeland’s bodysuit layered with a jacket, leggings, and a floor-length tule skirt.

Copeland, who is American Ballet Theater’s first Black principal dancer in its 75-year history, ended the evening thanking everyone for supporting her latest venture. The price points for the line range from $60 to $550. 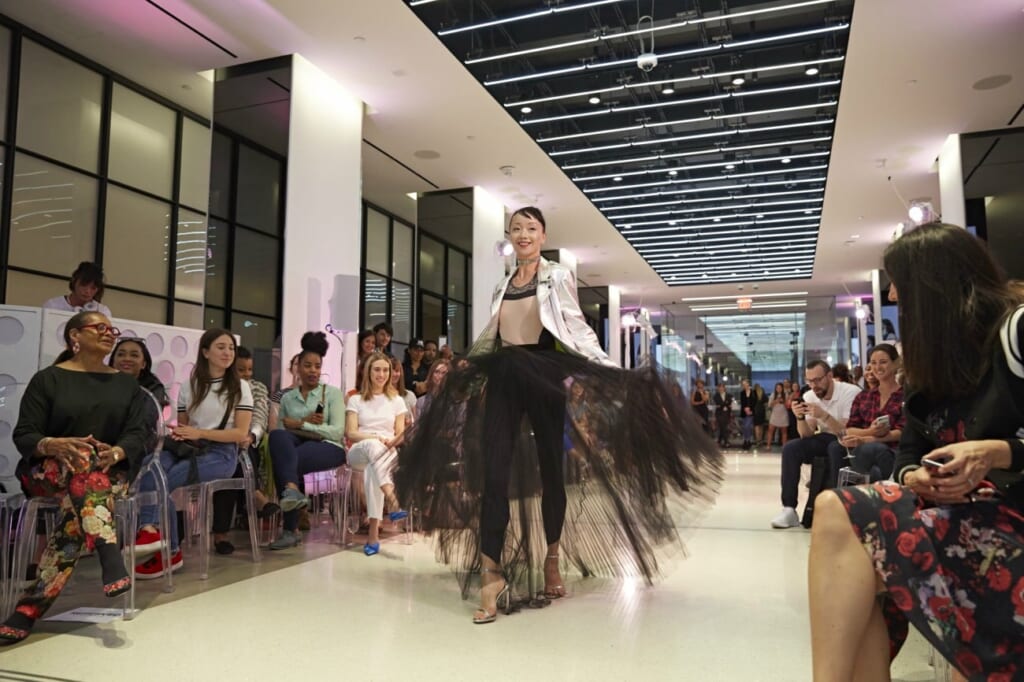