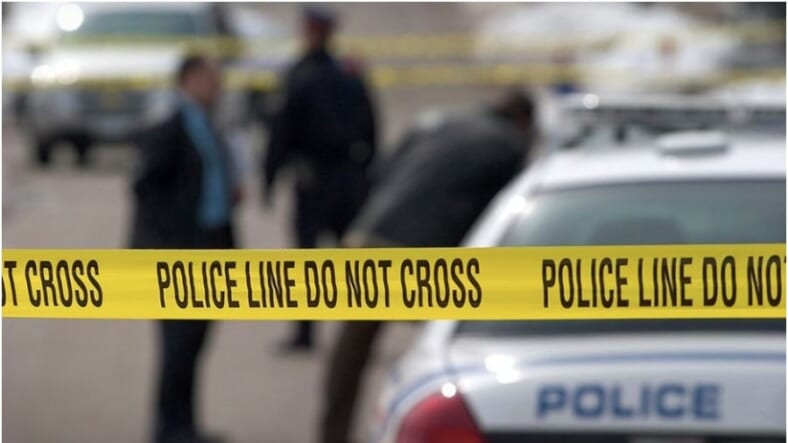 A child’s birthday party erupted into gunfire early Sunday morning in the Chicago suburb of Aurora, IL. In total, seven people– five men and two women- were shot in an apparent gang-related shooting at the according to Aurora Police.

Police said they responded to a home in the 300 block of West Park and found six people suffering from gunshot wounds. The seventh person was driven to a hospital by a relative during the initial investigation.

Police said the party attendees were “largely uncooperative” during the investigation but they were able to determine the shooters rode up on bikes and ran up on foot, fired multiple rounds and then fled northbound on Grand Avenue.

Aurora Police told WGN that the only suspect information they have at this time is that the shots were fired by several males dressed in dark hooded sweatshirts. Police said it also appeared that someone at the party returned fire.

Aurora police said several people were in a backyard during a party in when an unknown number of shooters also walked up and opened fire. The three victims were treated for non-life-threatening injuries.