WATCH Black Glam: Johnny Wright on his incredible road to success and how he became #HOTUS 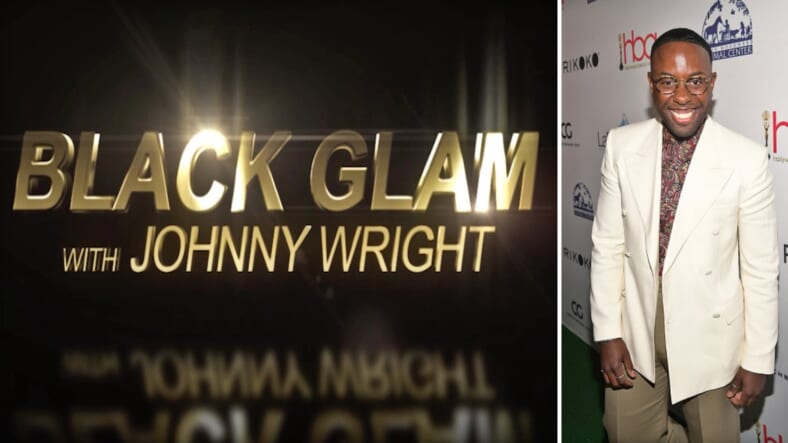 For the inaugural episode of our new series, Black Glam, TheGrio.com‘s Chief Content Officer, Amy Dubois Barnett interviewed celebrity stylist and our style correspondent, Johnny Wright, about his road to success and learned he was a bit of a hairstyling prodigy.

“My mother was my first client and of course she was extremely supportive of me,” he explains. “My grandmother was a hairstylist and she said I used to comb her hair into a clean ponytail by the age of two.”

Wright says he started styling hair around the age of 10 and has worked with tons of celebrities. He revealed that he was initially reluctant to pursue his passion as a child. 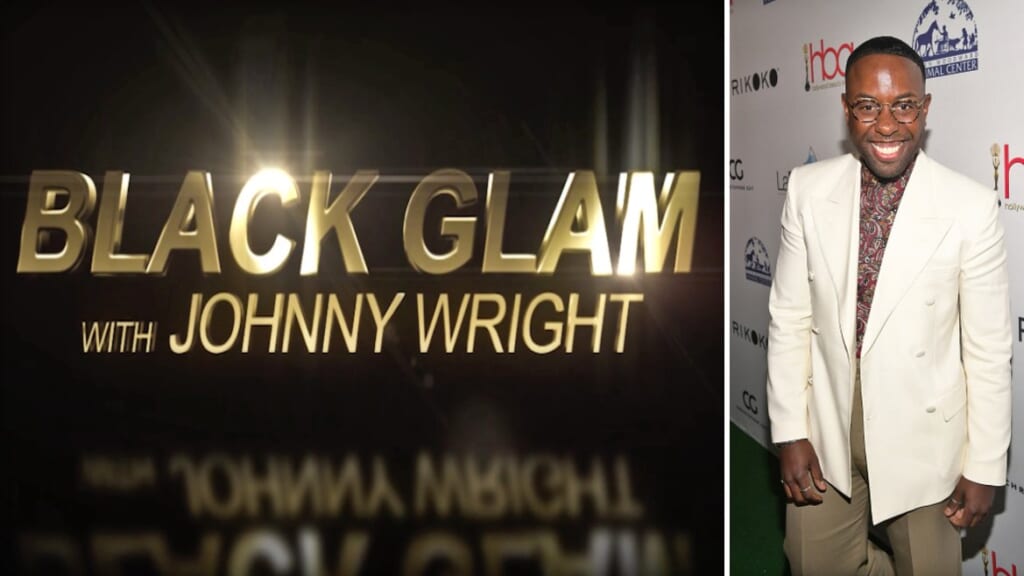 “I used to dream about hairstyles and those dreams ignited me to actually want to actually perform those styles,” he said. “But I was born on the south side Chicago, an inner city kid and it was very important for me at that time to fit in. I thought everyone [was] going to think I’m gay. Although I am gay, I wasn’t comfortable with that at the time.”

Eventually, he faced his fears and became more comfortable with the man he knew he could be. His first celebrity client was Lisa Raye before becoming our HOTUS, (Hairstylist of the United States) and spent eight years styling our Forever First Lady, Michelle Obama.

“It wasn’t until the DNC that I did her hair for the first time from start to finish,” he says.

Check out the full interview above to find out how Johnny Wright got his start and stay tuned for future episodes where he will take you inside the world of Black Glam and share stories from the folks who beautify the biggest Black stars in the industry.

You can also catch Johnny as he hosts our style series, The Fashion Cafe, alongside Ariana Soleil and give us all the details of the latest fashion finds and trends to try.