This will be the actor's first lead role since 'Black Panther.' 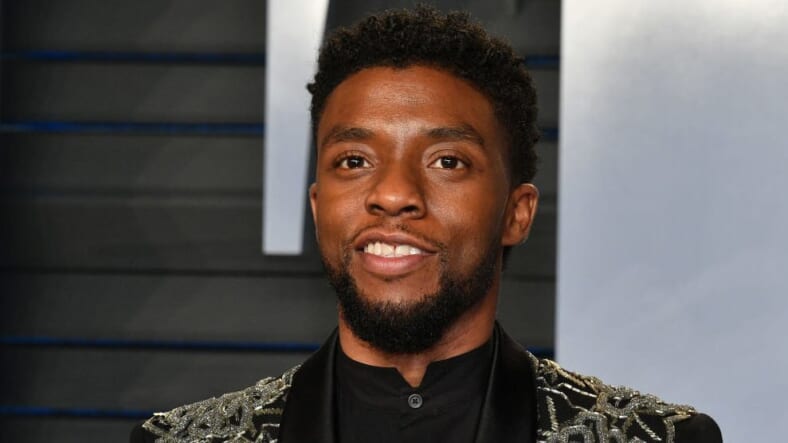 Chadwick Boseman stole everyone’s heart as King T’Challah in Black Panther and now he has his sights set on a new gig.

Boseman is set to star in and produce the upcoming thriller, 17 Bridges for STXfilms. His writing and producing partner, Logan Coles, will co-produce the film along with Avengers: Infinity War directors, Anthony Russo and Joe Russo. The action film is set to start production in September and will be directed by Game of Thrones and Luther director, Brian Kirk.

“STX has assembled a dream team of collaborators on ’17 Bridges,’ bringing together the global talents behind two of the biggest action films ever made to give audiences a thrilling new take on the race-against-the-clock crime-drama,” STXfilms chairman Adam Fogelson said in a statement.

“Chadwick Boseman’s razor-sharp instincts and undeniable charisma captivated millions of people around the world in ‘Black Panther,’ and Joe and Anthony Russo have breathed a new energy into the action genre with films like ‘Avengers: Infinity War,’” Fogelson added. “Their unique and intelligent approach to filmmaking is anything but formulaic, and with Brian Kirk at the helm directing, this film promises to go beyond the typical popcorn fare.”

Chadwick Boseman and Logan Coles already have another collaboration in the works. Their upcoming film adaptation of The Stars In My Soul, a memoir by Hakeem Oluseyi has been purchased by Working Title. The duo previously co-produced Message From The King in 2016.

We can’t wait to see what Chadwick Boseman serves up in his next starring role and if we’re lucky, perhaps it will lead to another hosting stint on Saturday Night Live.