“My body did this, not my mind,” a police source quoted Danueal Drayton as telling investigators. “I didn’t want to do this. My body made me do this.” 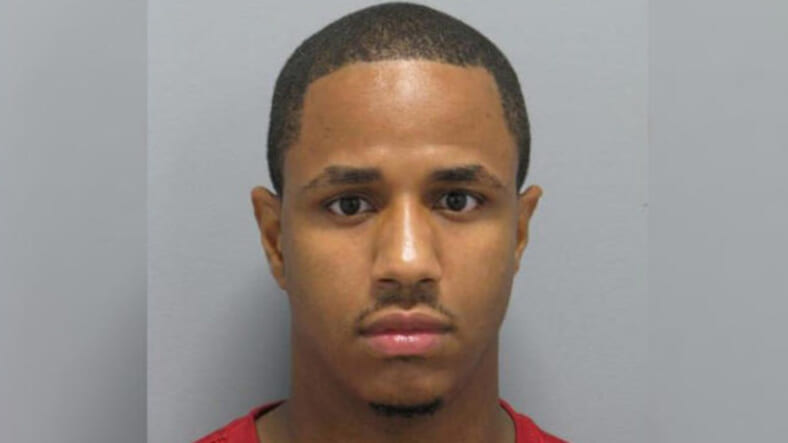 The NYPD have in custody an alleged rapist, who confessed to killing six women that he tracked and stalked on the Tinder dating App, reports the NY Daily News.

Danueal Drayton was already identified as a suspect in the vicious murder of a NYC nurse when police tracked him down in California, where he was holding a woman hostage in a North Hollywood apartment, sources told the Daily News.

Drayton then confessed to six more brutal killings spanning across the country.

“My body did this, not my mind,” a police source quoted Drayton as telling investigators. “I didn’t want to do this. My body made me do this.”

Drayton has been accused of murder by strangling of 29-year-old Samantha Stewart on July 17 after they met on the Tinder dating app. Police describe Drayton as a sexual predator who lured unsuspecting women through the dating app.

Stewart’s bloody body was found with her teeth knocked out.

“Our priority was to get a very dangerous person off the street,” said NYPD Chief of Detectives Dermot Shea.

“The pressing need was to get this guy off the street before someone else gets hurts.”

The accused serial killer also admitted to two killings in Connecticut, the nurse murder in Queens or Nassau County, and a killing in the Bronx and Suffolk County. Police admit they are unsure of the crimes are real or if Drayton was just rambling.

“I believe that there will be more victims,” said Shea.

Cops said after Drayton killed Stewart he planned a one-way trip to California in anticipation of his next killing. He set up a date with his next victim. The police source said “cops traced Drayton’s white Ford from Stewart’s home to a Kennedy Airport parking lot, where they found the victim’s AAA card and the suspect’s release papers from a Nassau County choking arrest last month.”

According to police, Drayton’s arrest saved the life of a woman who held captive. She was rescued July 23. He met the woman for the date but tortured her.

Drayton is behind bars on $1.25 million bail on charges of attempted murder, forcible rape, sexual penetration by foreign object and false imprisonment, according to a Los Angeles County court complaint.

He’s facing life in prison if convicted on the California charges.