5 Tips on visiting Cuba (Yes, even in this Trump era) 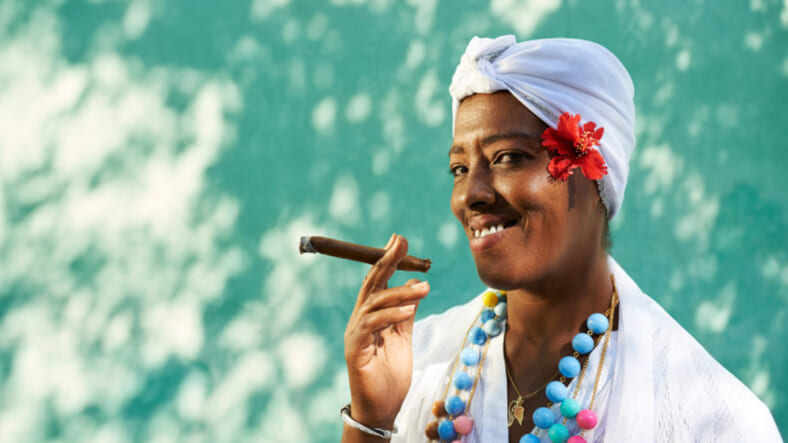 In summer ’16, when I first traveled to Cuba, I journeyed from New Orleans along the same route taken by many Africans enslaved in the southernmost parts of the United States in search of freedom and the family members from whom they’d been separated.

They passed as gens de colour libre before boarding ships from the biggest port in the South to the east coast of Mexico and from there to Havana – a much less dangerous option than traveling north through several slave states across the Mason-Dixon where they would still risk recapture.

I sought a similar freedom in a much different time. I left for Havana the day after Alton Sterling’s murder captivated the national attention, during the presidency of a Black man, on the cusp of the presidency of a reality tv star. I wanted freedom, however temporary, from a nationalism secured by exploitation. I couldn’t escape my citizenship, but I could subvert it by developing meaningful relationships with other Black people from whom I was supposed to feel isolated by national borders, class hierarchy, a 60-year old political feud, and a language barrier.

Somewhere along the way, I got knocked up by a Cuban, and now I spend months at a time in Cuba to co-parent our child. The change in presidential administration has added to the confusion about how to get to Cuba and, for many, has also intensified the desire for respite from American nationalism. 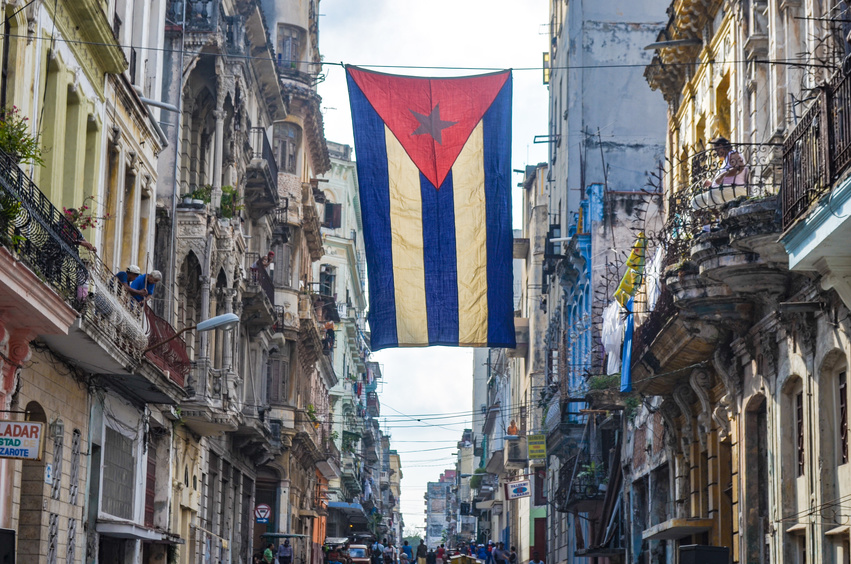 Why You Should Go

The Black American impulse to travel to other parts of the Diaspora, the desire to remember kinship ties and spiritual practices and to experience the cultures our ancestors developed in spite and because of their confinement, is no less valid for us now than it was for those who sailed across the Gulf of Mexico 200 years ago to fulfill it.

Our access to American passports, at less than 5% the national median monthly income, grants us a level of mobility that is unheard of for most people of African descent elsewhere in the Americas, especially in Cuba where monthly income is in the double digits. We can subvert the arbitrary divisions between Black people created by the imposition of citizenship based on where our ancestors were when they were emancipated, not as privileged tourists relating to service providers or to underprivileged people to whom we’re offering charity but as the long-lost family that they are.

READ MORE: Traveling while Black: 5 perfect locations to escape and unplug this summer

How You Can Go

Now that you know why you should go to Cuba, you need to know how to go. The only difference between Obama-era Cuban travel regulations and the current regulations is that people-to-people travel has been eliminated as an Office of Foreign Acquisitions and Commerce-approved reason to go to Cuba – in other words, you can’t go to just meet new people. Still, Americans can travel to Cuba legally, directly from the United States with a fair amount of ease.

When you choose your flight, the airline will ask for you to certify that your reason for travel meets one of 12 requirements from the Department of Treasury’s Office of Foreign Assets Control (OFAC). Unless you’re going for work or school or you have family on the island, the easiest to document OFAC-approved reason for travel is support for the Cuban people. It’s unlikely, but not impossible, that a U.S. Customs agent will ask for documentation to prove you met the requirements of your declared reason for travel upon your return to the States, so clear some space from your smartphone to document your interactions with Cubans who you are supporting.

2. Finding a Place to Stay

You can book a casa particular to ensure that the person who runs the house, probably the Cuban business partner of a European or Canadian real estate investor (non-Cubans cannot own property in Cuba outright), lives there. An essential given how we’ve watched Black neighborhoods in the States be gentrified through home-sharing. This can also count as support for the Cuban people as most houses offer to cook breakfast for a small fee and will also link you to dancing classes.

Because of the trade embargo, Cubans have limited to access to things we would consider basics. Bring an extra suitcase full of stuff to give away and later fill will souvenirs to bring back or bring things you won’t mind giving away at the end of your trip. Supplies for natural hair, towels, sheets, razors, Spanish translations of your favorite novels, notebooks, pens, socks, and underwear are just some of the items you might consider bringing for your stay in Cuba.

There are no banks or ATMs that will allow you to withdraw money from an American account, so bring all the cash that you’ll spend with you. Depending on how high on the hog you plan to live, you can bring as little as $15 per day of your trip and prosper – that’s more than many Cubans’ monthly income. You’ll have to change money at the airport, at least enough to pay for the $25 taxi to your casa particular. When you get to your casa, ask the host if they know of anyone who changes money. You’ll save about $10 per $100 that you change, which will go a long way here. Ask for small bills, as most Cuban businesses including taxi drivers and some restaurants will not be able to break bills bigger than 10CUC. 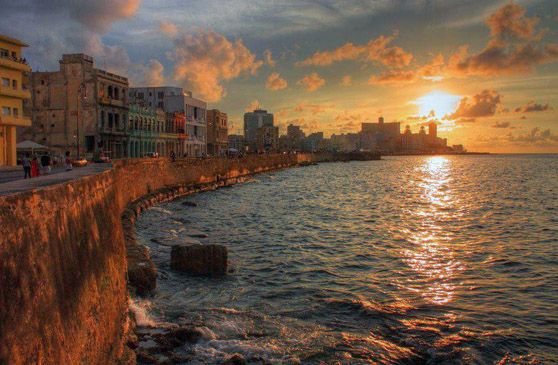 Visit Callejon de Hamel in Centro Habana on a Sunday to hear some of the best live Cuban music Havana has to offer. Tip the musicians there and ask them for a picture. Add it to your documentation folder. Catch a boat across the Havana Bay to Regla, the shrine to Yemaya, the orisha (goddess) of the Ocean. Ask one of the santeras outside of Regla to give you a reading. Mine said I’d get pregnant in Cuba, so I can vouch for the accuracy. Make sure you take a picture with her. Watch the sunset from El Malecon, the seaside promenade where Cubans of all ages gather to relax, dance, drink, and cake up at all hours of the day.

So pack your all white outfits and gold jewelry, brush up on your Spanish, and go meet your cousins and them.

Lydia Y. Nichols is a New Orleans-based writer, mother, and traveler whose work examines aesthetic ties across the Diaspora, particularly within the context of resistance. You can read more of her work on her blog Modern Maroon.