27-year-old Michael Tubbs, the youngest mayor of a city with more than 100,000 people, has unveiled an ambitious plan to solve Stockton, California’s poverty problem. 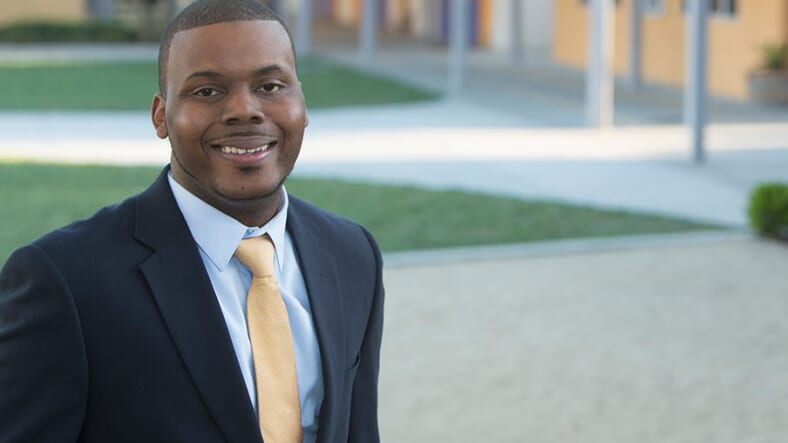 Michael Tubbs, the youngest mayor of a city with more than 100,000 people, has unveiled an ambitious plan to solve Stockton, California’s poverty problem.

A CBS News report details Tubbs’ bold and controversial program that aims to give some residents $500 a month to fight economic hardship.

Mayor Tubbs 27,  told “CBS This Morning” that the idea of universal basic income (or UBI) is not uncommon.

“Given the challenges and also given the resilience and brilliance of our residents, I thought it would be a good fit for us,” he said, noting that the project is set to begin this month.

“Hopefully by the time school starts, we’re starting,” said Tubbs, and he explained that there will be no strings attached to the criteria for recipients.

“We trust that people are smart and resilient and they’ll make the best decision for them and their families with the money, understanding that everyone’s not going to do it right, I guess.”

“Is there a penalty if you don’t do it right?” asked co-host John Dickerson.

“No. It’s $500, no strings attached. The idea is to have a conversation about the economic system of the country, but I also highlight stories on how [much] something as small as $500 can do, whether it’s a mother who’s able to now pay for childcare to get back into the workforce, or an entrepreneur who’s able to work on their startup ideas, or an artist. It’s really highlighting the stories and putting a new face to the conversation on poverty in this country.”

“We’re working incredibly hard to change that,” he said. “That’s something we’re really focused on in the city because that’s going to be a long-term key to our transformation.”

According to an L.A. Times report, Stockton is also about to offer award stipends of up to $1,000 a month to potential shooters through a program is called Advance Peace. It’s modeled after a crime reduction program in the Bay Area city of Richmond.