The 'black-ish' star is not in good company. 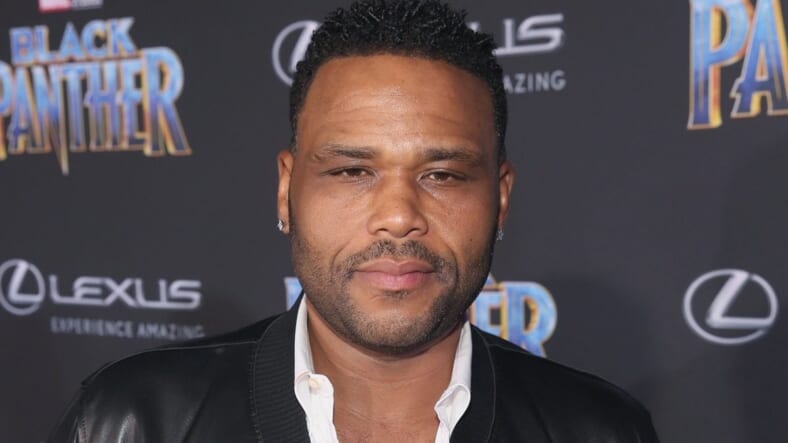 The Los Angeles County District Attorney’s office is reviewing the sexual assault allegation against black-ish actor Anthony Anderson and the LAPD submitted the case to the office on Wednesday. the office confirmed to Variety.

Anthony Anderson being investigated for sexual assault in Los Angeles

Last month it was discovered that the 47-year-old actor was a subject in an ongoing investigation, but the LAPD declined to provide any further details about the case. According to The Blast, a woman claimed Anderson assaulted her while meeting to discuss business opportunities.

The unnamed woman filed a police report earlier this year with the Hollywood Division of LAPD. In a statement to PEOPLE, Anderson’s rep denied all wrongdoing.

Tracee Ellis Ross almost passed on ‘Black-ish’ because of Anthony Anderson, thought he was an ‘a**hole’

“It’s unfortunate that anyone can file a police report whether it is true or false,” the statement said. “The authorities have not contacted Anthony or any of his representatives about this matter. Anthony unequivocally disputes the claim.”

The LAPD also submitted a sexual assault case against Steven Seagal and they are currently investigating allegations against Harvey Weinstein as well. It’s up t the D.A> to decide whether or not to file charges.

It’s not the first time Anderson has been accused of sexual assault. In 2004, an extra on the set of the Academy Award-winning movie Hustle & Flow accused Anderson and an assistant director of raping her in a trailer on the Memphis set. That case was later dropped after a judge ruled there was no probable cause to try the case.

So far, none of Anderson’s black-ish costars have commented public on the allegations against him. Kenya Barris has yet to comment on the subject and recently walked away from ABC.