‘Suicidal’ mechanic hijacks plane and crashes into nearby island 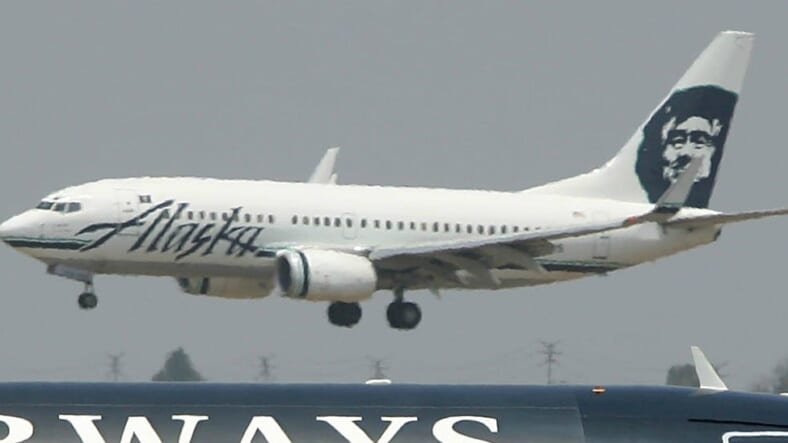 Investigators are baffled as to how an unnamed mechanic stole a propeller airplane at Seattle–Tacoma International Airport on Friday and crashed it into a nearby island, New York Post reports.

According to the publication, the craft belonged to Alaska Airlines’ regional carrier Horizon, and a rogue pilot swiped it from SeaTac and crashed into Ketron Island southwest of Tacoma after being chased by military jets (F-15’s) that were quickly called to intercept him, officials said.

As reported by The AP, authorities quickly determined this wasn’t an act of terrorism.

“Most terrorists don’t do loops over the water,” Pierce County Sheriff Paul Pastor told reporters. “This might have been a joyride gone terribly wrong.”

The bizarre incident highlights one of the biggest potential threats for commercial air travelers — airline or airport employees causing mayhem, according to the report.

“I’m sorry to share with you this evening that at approximately 8 p.m. one of our Q400 airplanes made an unauthorized takeoff from SeaTac airport. We believe it was taken by a single Horizon Air employee and that no other passengers or crew were on board,” Horizon Air Chief Operating Officer Constance von Muehlen said in a taped statement.

“Shortly thereafter it crashed near Keatron Island by south Tacoma. Our hearts are with the family of the individual aboard as well as our Alaska Air and Horizon Air employees.”

Once one of the F-15’s made contact when the suicidal pilot, the plane took a nosedive and crashed in a densely wooded area — sparking a 2-acre wildfire, according to Debra Eckrote, the Western Pacific regional chief for the National Transportation Safety Board.

“It is highly fragmented,” she said of the plane. “The wings are off, the fuselage is, I think, kind of positioned upside down.”

Eckrote confirmed that the FBI is looking into the man’s background to try and determine his motive and investigators are looking into how he was able to access the plane in the first place.

“He’s ground support so they have access to aircrafts,” she said of the man.

The recovery of the cockpit voice recorder and the event data recorder from the plane will reportedly be vital in the investigation.