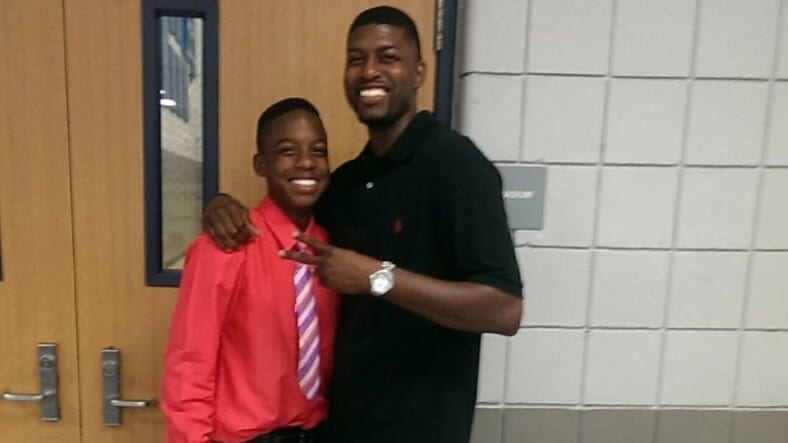 Oliver shot into a car of teenagers as they drove away from a house party– a police visit which all started with a 911 call about drunk underage kids. Jordan Edwards, who was sitting in the car, got shot in the head.

Roy Oliver claimed he shot Edwards to protect his fellow police officer, Tyler Gross but surveillance footage showed the car not moving in Gross’s direction. Gross also testified at trial that he never feared for his life.

Roy Oliver was armed with an AR-1semi-automatic rifle; Jordan Edwards, a freshman honor student, was unarmed.