"What we need to do is vote with a vengeance..." 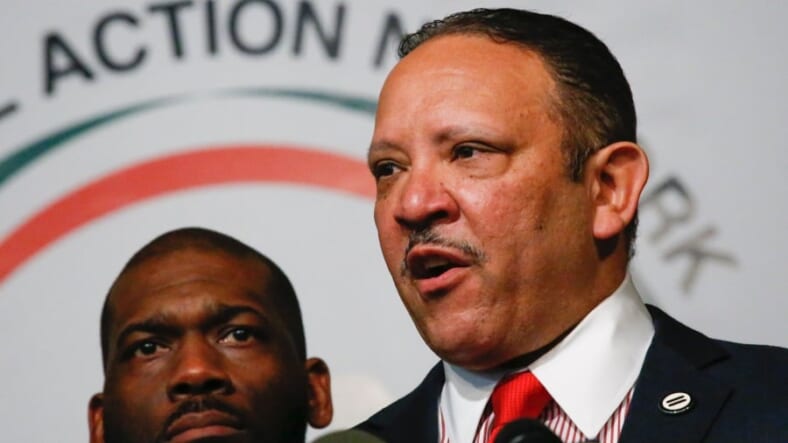 Marc Morial says the “n-word” was a fighting word when he grew up in Louisiana.

Morial has seen race relations change from the days he was rocking an afro at __ University as an act of defiance, all the way to his tenure as Mayor of New Orleans and now as president of the National Urban League.

He recently sat down with theGrio in Washington, D.C. to talk about race relations today, and how getting historic voter turnout for the black community again in 2018 and 2020 is his ultimate goal.

Morial says, especially in states where black candidates are running, black voters should show up and show out to register others.

“You’ve got a large number of African-American women running, you’ve got people like Andrew Gillium. You’ve got people like Stacey Abrams. Andrew is 39 I think Stacie’s 44 or 45. You’ve got Ben Jealous who of course is in his 40s. You’ve got new voices, I am excited about those new voices. I was an elected official first time I ran for office I ran for Democratic delegate–1984 I was 26 years old. When I got elected mayor I was 35, just about 35 or 36 years old. So I really think it’s exciting, that you’ve got new voices you’ve got good leadership that people can rally around and vote for and stand with.”