The hit series has already been renewed for a second season. 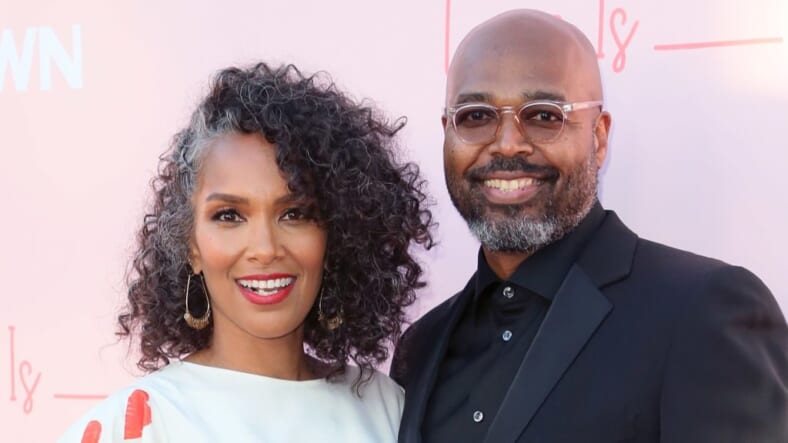 Mara Brock Akil and Salim Akil are some of our favorite content creators and we can’t get enough of their hit show, Love Is.

The series that has already been green-lit for a second season by OWN is based on the lives of its creators but one woman claims the couple behind hits like Being Mary Jane and Black Lightning stole her idea.

According to TheBlast, Amber Brenner has filed a federal lawsuit against Oprah Winfrey‘s network, OWN as well as Salim Akil and Mara Brock Akil and accused them of stealing her screenplay and turning it into Love Is.

The website reports that in the lawsuit, Brenner claims she gave Salim Akil her screenplay for Luv & Perversity in the East Village (LPEV) in 2016. She alleges is a fictional story “about loving a person who is detrimental to her own life and takes the readers on a journey that explores love in the context of such an abusive relationship.”

The screenplay’s main character is reportedly very similar to the main character in Love Is, and is describes as “a young, attractive, black entertainment professional who falls in love with a dominant and aggressive male who turns her life upside down.”

She is hoping for an injunction as well as unspecified damages.

It seems like a stretch that the talented couple would rip off anyone’s idea, especially since the characters and storylines in Love Is are based on their real-life romance. Besides, the premise is basically “two people fall in love and there’s drama”…not exactly a novel idea.

TheGrio has reached out to reps for OWN and Salim and Mara Brock Akil.