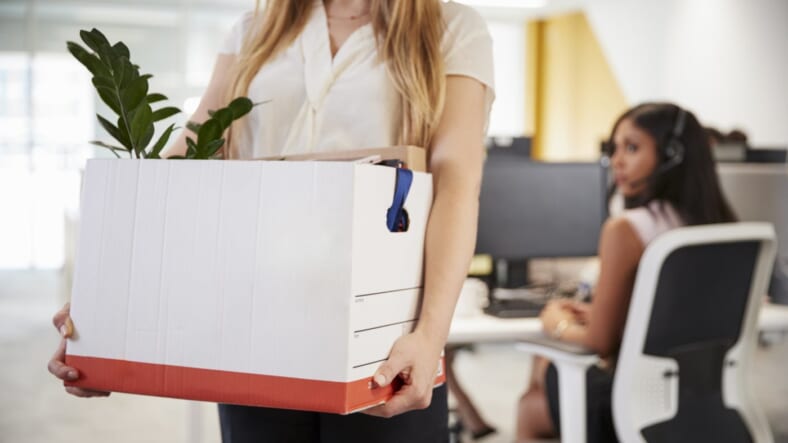 A White woman who racially and physically harassed two Black sisters in Charlotte, NC, who were outside of their apartment awaiting AAA to jumpstart their car, has been fired from her job.

The sisters, Leisa and Mary Garris, recorded the Oct. 19th incident on video, which has since gone viral.

“We are so distraught and still very upset about what has taken place only because of the color of our skin,” the sisters told the AJC. “It is so upsetting to know that today, we still have this overt racism going on in 2018.”

The woman, who has not been identified, asked the sisters if they lived in Camden View Apartments and how much they pay in rent.

In the video, the White woman tells the sisters “this is Myers Park, SouthPark b****. Why are you up in here hanging out?”

“Do you live here?” the woman asked the sisters in the video. “Let’s call 911. I want to make sure there’s nothing going on here.”

One of the Garris sisters is heard replying “I don’t know but you are harassing me.”

The woman responds by saying, “Do I need to bring my concealed weapons too? This is North Carolina by the way.”

The white woman proceeds to let the sisters know that she makes six figures, insinuating that she could afford to live in the apartment building.

According to Channel 9, the woman worked for Charter Communications. An official from Charter sent a statement regarding the woman’s employment status after the video aired.

“The incident recorded in Charlotte is a blatant violation of Charter’s code of conduct and clearly disregards the company’s commitment to inclusion and respectful behavior,” Channel 9 reports. “As such (her) employment with the company has been terminated, effective immediately.”