Judge gives tough sentence in Texas strangulation case; ex-deputy could be next 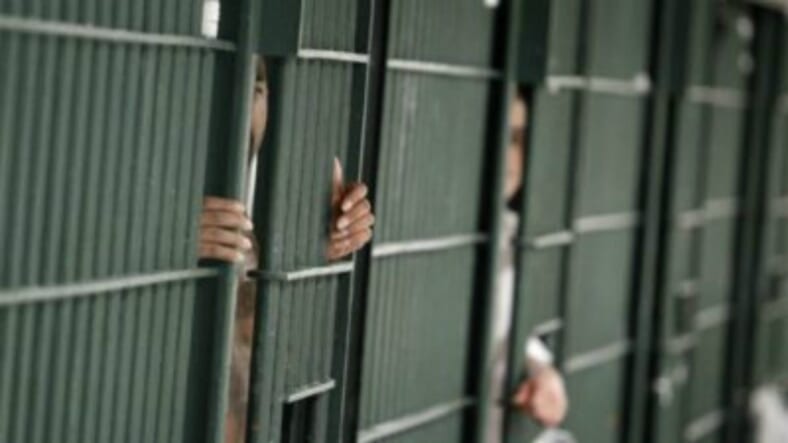 The husband of a former Texas deputy who was convicted of strangling a man to death, was handed a 25-year-prison sentence, KPRC-TV reports.

On Monday, a jury found Terry Thompson guilty in the May 28, 2017 killing of 24-year-old John Hernandez during a confrontation outside of a Houston Denny’s restaurant. The conflict began when Thompson saw Hernandez urinating outside of the diner. Thompson was caught on video choking Hernandez until he fell unconscious. He died in a hospital three days later.

Thompson’s wife Chauna, who worked for the Harris Country Sherriffs Department was fired from her job after an internal investigation into the incident. Police say the woman, who was not on duty, helped hold Hernandez down.  She has also been charged with murder and her trial is set for April.

“While our in-depth investigation uncovered no evidence of nefarious actions on the part of our on-duty personnel who worked the initial incident scene, we did find areas in which we must improve as a department,” Gonzalez said.

At the time, Hernandez cousin previously said the firing was “a step in the right direction.”

“It was great news to us,” Melissa Hernandez said at a press conference. “We feel like it should have happened since day one, but it’s a step in the right direction and we’re pleased with the outcome.”

Harris County Prosecutor John Jordan played cellphone video and 911 calls showing Hernandez pleading for his life and begging for Thompson to let him go. But in the video, Thompson kept Hernandez locked in a chokehold as he gasped for air and ultimately fell limp.

“Terry Bryan Thompson did not kill John Hernandez because he had to. He killed him because he wanted to,” Jordan said.

However, defense attorney Scot Courtney characterized Hernandez as an aggressive drunk who was fighting until he blacked out, according to the Associated Press.

“Thompson was only trying to have dinner with his kids when he was attacked by Hernandez and had no intention of killing him,” Courtney said.