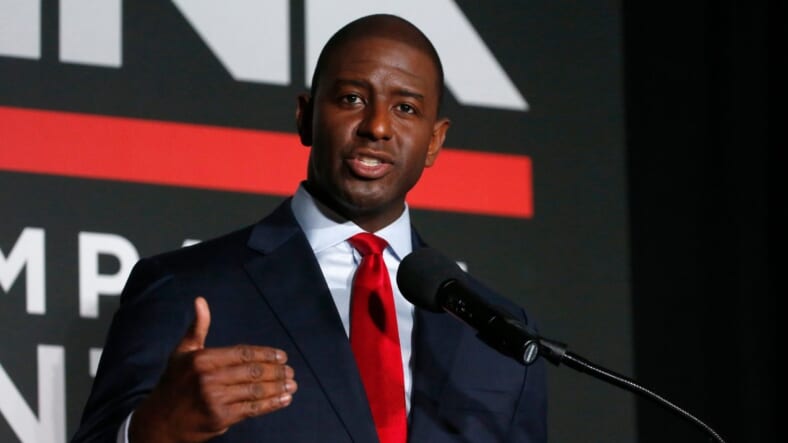 A week after Florida voters went to the polls, and days after rescinding his concession, Tallahassee Mayor Andrew Gillum had a serious message as the state’s first ever recount begins.

Trump demanded that the state stop the recount and declare the Republicans winner in a panicked tweet on Monday. Gillum saw this and responded with three words:

Scott attempted to have the state’s department of justice investigate the recount, but there was no evidence of fraud found and the recount commenced. Scott has also filed three lawsuits against election supervisors in Broward and Palm Beach counties, demanding to know what went wrong when it came to counting ballots.

The first suit claims Brenda Snipe, the Supervisor of Elections in heavily Democratic Broward County, counted a certain number of ballots after the noon deadline on Saturday. The other two lawsuits requested that law enforcement impound the voting tabulation equipment from Broward and Palm Beach after the machine recount is completed.

Gillum said the GOP is trying to limit the ballot results for a win and took swipes at Scott, senator Marco Rubio, and Trump.