Bradley Lasher, who attends Oklahoma State has to face the rest of the campus now that he's been exposed 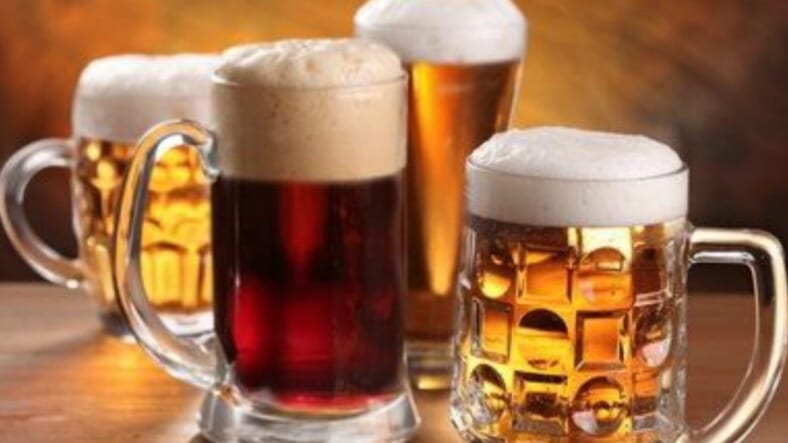 A white Oklahoma State University student has apologized after leaving a nasty racist note on his bar receipt with the N-word written on it for his Black waitress Nov. 10, the Tulsa World reported.

The student, Bradley Lasher, is singing a song of sorry after the college launched an investigation and he wound up expelled from his fraternity.

Preziosita Crawford, a waitress at Logie’s On The Corner in Norman, Okla., who is also an Oklahoma State student took to Twitter about having the slur aimed at her facetiously writing:

“After working a 16 hour shift yesterday I was delighted to see that one of Stillwater’s very own decided to leave a heart warming note at the bottom of his receipt… Next time you can stay in Stillwater because we don’t need your racist kind around here.”

Lasher is now attempting to show remorse for leaving the note.

“I wrote a word that is completely unacceptable and should never be used…My behavior does not reflect the moral values that have been instilled on me from a young age and who I am as a person,” Lasher told the O’Colly student newspaper last week.

But that didn’t stop the Oklahoma State community from responding to Lasher’s behavior.

“OSU has been made aware of this incredibly hurtful and insensitive action. This does not represent the university’s values or its diverse community and OSU leadership have been alerted.” No word yet on whether or not Lasher will face discipline from the school.

But Lasher’s fraternity, Delta Tau Delta followed suit and its Delta Chi chapter at OSU and voted unanimously to expel him.

“We have absolutely no tolerance for bigotry or racial intolerance,” the chapter stated via Twitter on Monday. “This member’s actions are not a representation of our thoughts or opinions.”

A similar incident happened last month at a Kentucky eatery.

A mom, Regina E. Boone wrote on Facebook that her daughter Jasmine Brewer was left a racist note after serving as a waitress at local Applebee’s.

The note said, “We don’t tip black people,” Brewer read after serving a table of four.

“You think racism does not exist, IT DOES! This was left for MY BABY tonight at Applebee’s in Radcliff,” Boone continued.