The District Attorney decided not charge Timothy Warren with a crime, saying he did not intend to kill the racist, Joseph Magnuson and acted in self-defense. 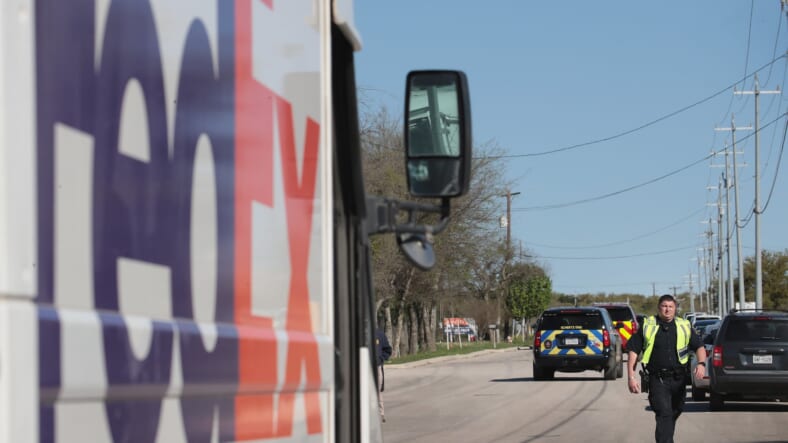 Prosecutors have cleared an Oregon FedEx driver of any wrongdoing after he delivered a deadly punch to a man who hurled racial slurs at him, according to The Oregonian.

Timothy Warren was driving a FedEx truck in September through a Portland, Oregon, neighborhood when a racist stranger screamed at him, accusing him of driving too fast, the report says.

Warren stopped his truck to explain to Joseph Magnuson that he was exhausted from his shift and wanted to finish his work. Witnesses said Magnuson started the altercation by yelling at Warren “very aggressively” to slow down, called him the n-word and threw a drink at him.

Some witnesses said Magnuson also hurled a bag of food at Warren before throwing a punch that missed. Warren defended himself by punching Magnuson above his left eye, knocking him out cold. Magnuson later died, according to The Oregonian.

Senior Deputy District Attorney Adam Gibbs said in a memo that Warren “was in his right” to challenge Magnuson.

Gibbs acknowledges that Magnuson might still be alive if Warren had not stopped, but noted that “the decision by Mr. Warren, who is Black, to not let the racist vitriol to which he was being subjected go unanswered is not of legal significance,” according to the paper.

The Multnomah County District Attorney’s Office decided not to charge Warren with a crime, as he did not intend to kill Magnuson and acted in self-defense.