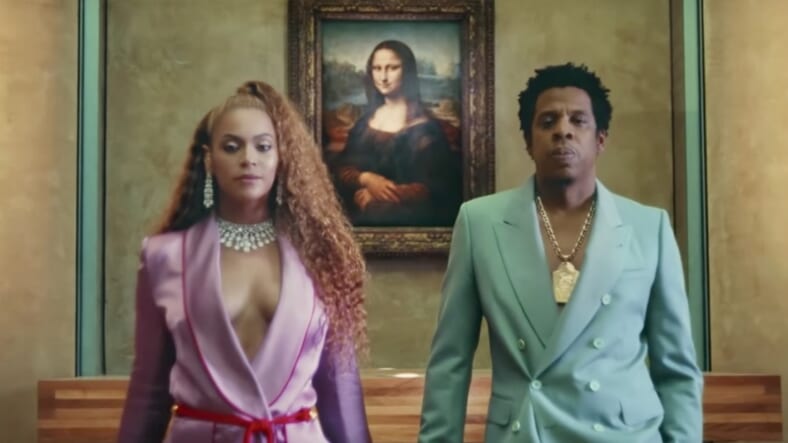 PARIS (AP) — The Louvre in Paris, the world’s most visited museum, received a record 10.2 million visitors in 2018, numbers boosted by a video clip shot by pop star Beyonce amid its paintings and sculptures.

The Louvre also mentioned in a statement Thursday the success of its flagship exhibition on French master Delacroix as a reason for the record.

The video of Beyonce and her husband Jay Z, featuring the Mona Lisa and other world-famous artworks, has been viewed over 146 million times on YouTube.

The museum notes a significant rise in the number of foreign visitors —almost three-quarters of total visitor numbers — mostly from the United States, China, other European countries and Brazil.

Tourism in the French capital has rebounded since 2017 after a sharp fall following 2015 terror attacks.

READ MORE: Aretha Franklin: ‘Think’ exhibit celebrates the life and legacy of the Queen of Soul